Were you at the 2015 Mount Hermon Christian Writers’ Conference in March?

What would you say is one of the many benefits to gathering with others in the redwoods at Mount Hermon every spring?

Many would say ~ it’s the conversation!

Conversations with writers, agents, and editors. 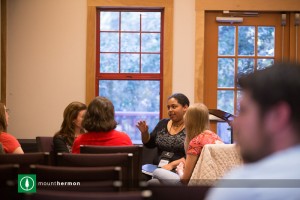 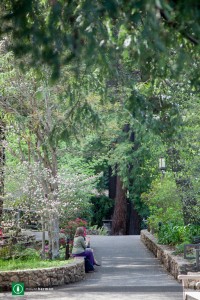 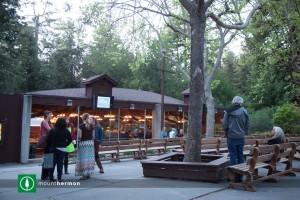 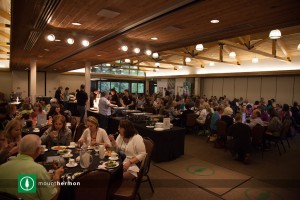 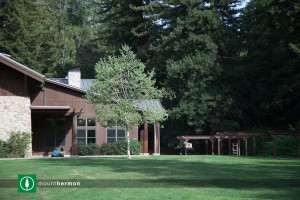 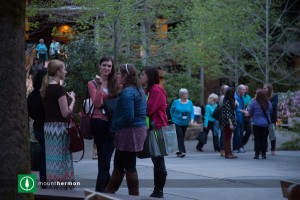 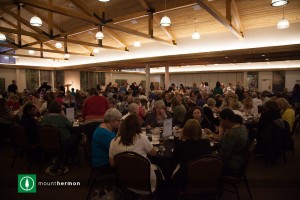 The Psalmist Had a Day Job

The Top Five Things You Shouldn’t Do in Kids’ Devotions