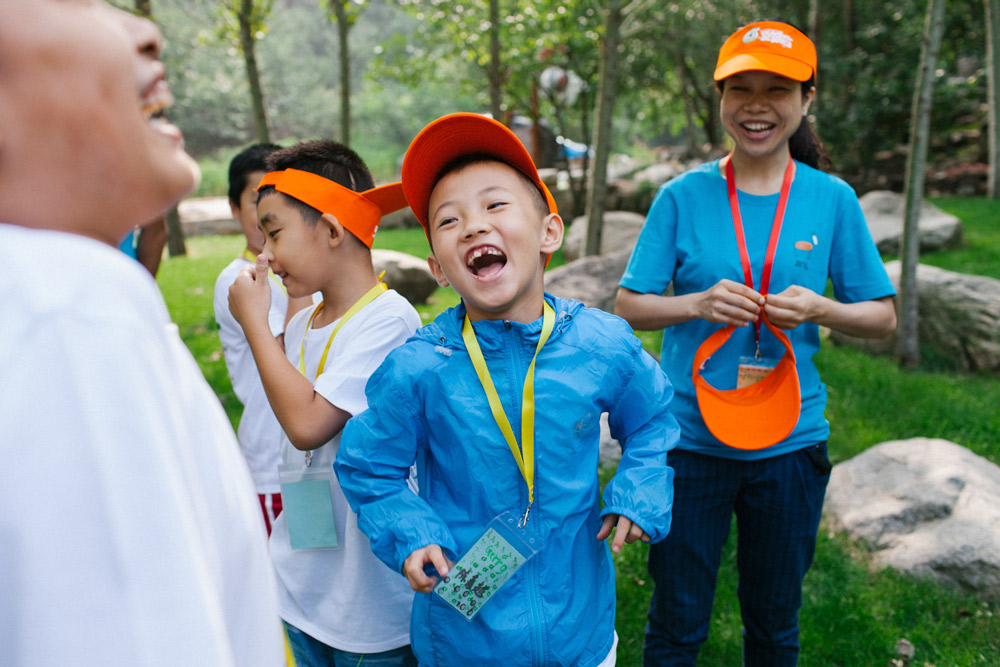 Question: What’s cooler that teaching kids about God through His amazing creation in the beautiful redwood forest of Mount Hermon? Answer: DOING IT IN CHINA!

Last summer eight of our Outdoor Science School team members spent the month of August at this camp, impacting children in a transformational way by teaching them about creation, and by living lives consecrated to Christ. Last year’s theme asked the question, “Where is your treasure?” This prompt provided ample opportunity for fun activities as well as deeper exploration for campers, Chinese volunteers, and our own team. 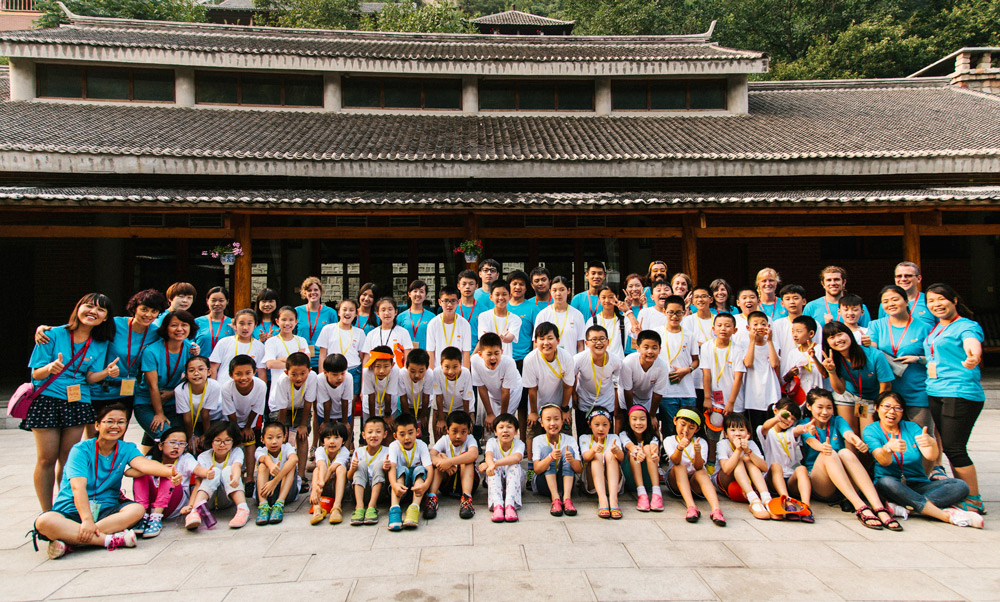 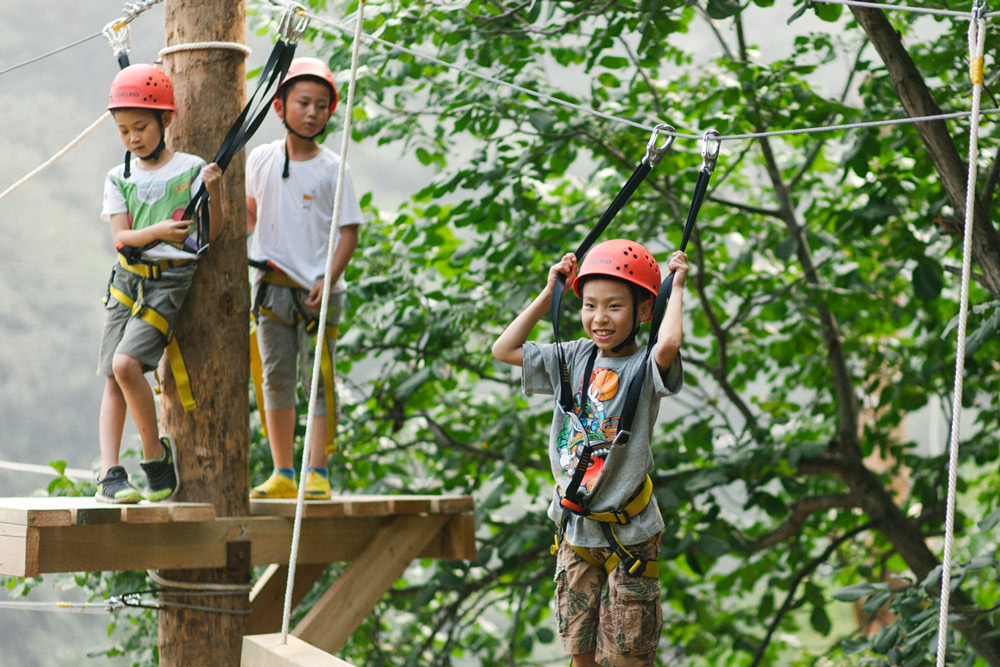 Jared, one of our naturalists, watched as, after lavishly creating a treasure box, a sixth grade girl began her journal activity where she was prompted to examine what “treasure” was for her. The question had a deep impact as she realized her treasure wouldn’t fit in a box! Her treasure was her parents! In an eloquent speech at closing ceremony, she laid out her heart, asking to spend more time with her parents and inviting them to see her as treasure as well.

Stephanie, also a naturalist, led the first-grade campers on a night hike. Describing the solar system, Stephanie explained that if the earth was located even a few degrees closer to or further from the sun, it would either burn up or freeze. The kids were amazed at how the earth fit perfectly for life to thrive and wondered how that could happen. A little girl in the group spoke up and said, “It’s because of Jesus!” Stephanie encouraged her to say more. The child explained to her friends how a creator God made sure the earth was in the perfect spot. 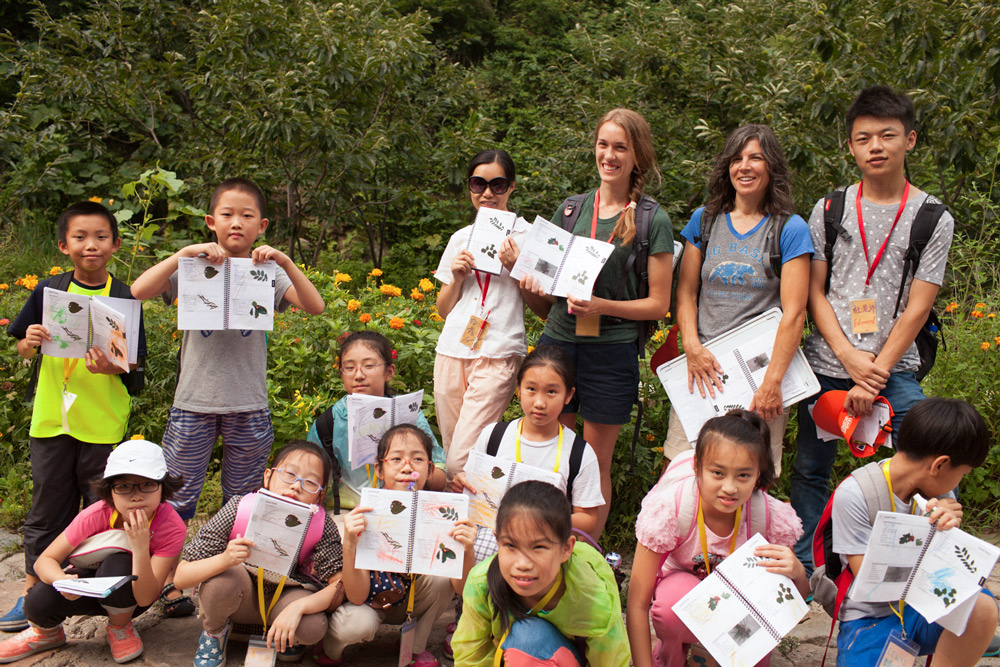 I think Jesus said it best when he instructed his followers to put their treasures in heaven. Treasures can come un-expectantly, intentionally, and powerfully when we realize that all of life is a mission toward transformation. It is transformative to our life perspectives when we realize real treasures are the relationships that we have. This journey of discovery doesn’t end just because we are back in the States. It’s a never ending question we are still asking ourselves and each other, “Where are you finding your treasures?”

This summer we’ll be running programs again! Our naturalists will help students explore the theme: The LORD is My Strength and My Shield (Psalm 28:7). We’ll be sure to keep you updated with stories and pictures of what God is doing!