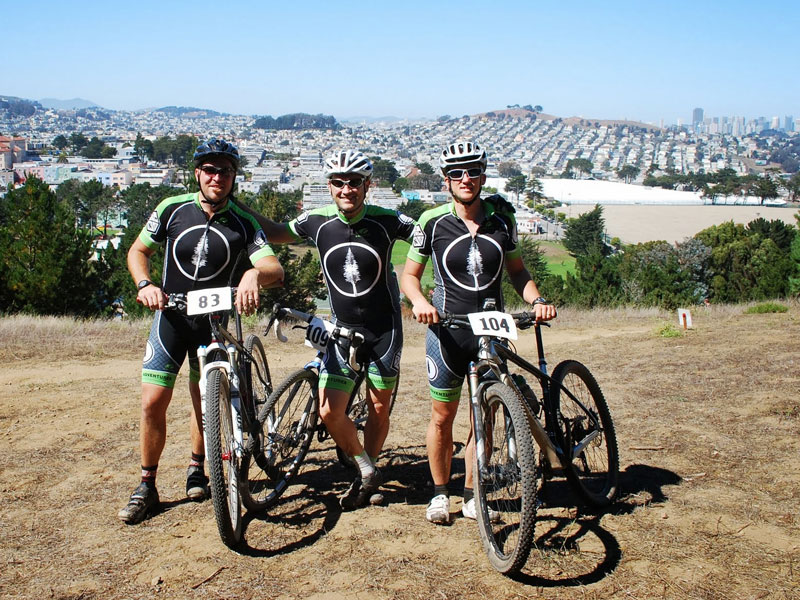 The SF Mountain Bike Festival was a roaring success.  Not only did we have tons of people stop by the booth and learn about Mount Hermon Adventures for the first time but we also had several racers compete in the Short Track Challenge. Racers for the day included Doug Cline, John Ricketts, Nate Pfefferkorn and Allison Pfefferkorn.  It was a great course, well supported, and definitely an event to look forward to next year.

The event was a fundraiser in support of the McLaren Bike Park.  Somewhere in the neighborhood of $40,000 was raised for the bike park bringing it that much closer to reality.  This will be one of the first urban bike parks in California and we are excited to track it’s progress as we work on the development of our own bike park as well.

You can keep up on McLaren bike park developments on their Facebook page at: https://www.facebook.com/pages/McLaren-Bike-Park/355861728763?v=wall&ref=ts

The day concluded with a raffle for all racers where several of our Redwood Canopy Tour vouchers were given away.  Both winners were folks who had stopped by the booth with great interest and several questions.  Coincidence that they won free tours?