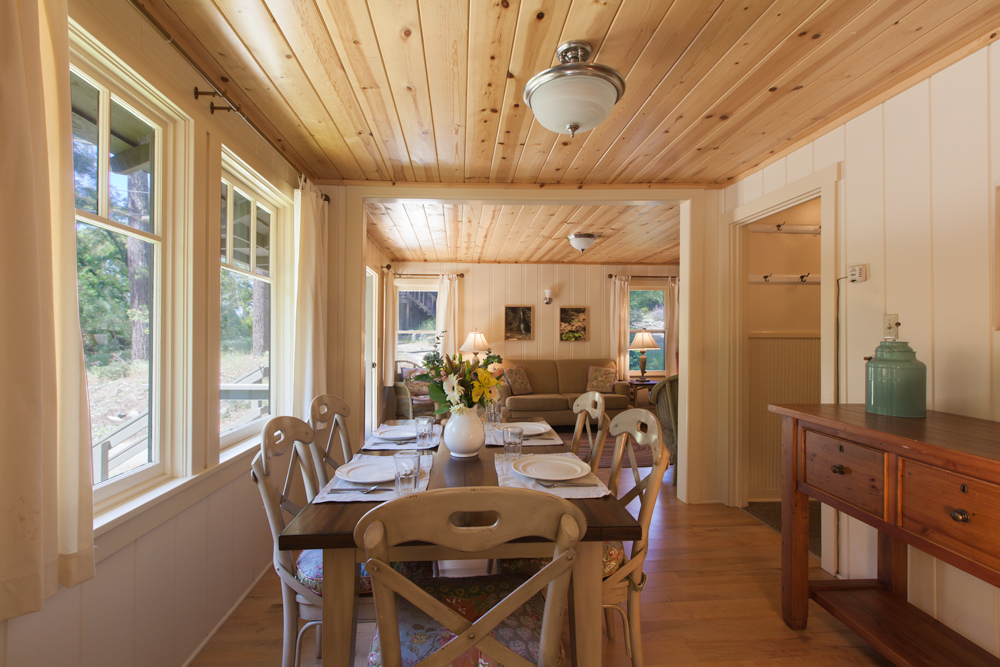 “It’s generally agreed that Mount Hermon’s accommodations are not what they should be.” This quote was recorded in the minutes of a Board of Director’s meeting in 1929. What was true in Mount Hermon’s history is even more magnified today.”

Increasingly, over the last few years, evaluations from our guests have elevated our concern about worn out accommodations to a whole new level. As the Facilities Manager, you can imagine my surprise and delight at the news that at the March 2013 meeting of the Board of Directors, it was agreed to allocate $300,000, from an unexpected bequest, to update some of our cabins.

This news was both a blessing and a challenge to the Facilities department, as our busy summer season was fast approaching. Our goal was to do as much updating as possible before the arrival of our Family Camp guests. We quickly put together a committee to decide which were the most urgent changes and got to work on some of our neediest cabins. With the help of some great local contractors alongside our talented staff, our summer guests were able to enjoy upgrades to several of our cabins. Here are some of the highlights of the improvements.

This fall other cabins can be addressed, and we’ll be ramping up our improvement efforts. We are committed to the notion that our accommodations should facilitate an experience, not distract. Guests are discovering that these cabins are looking much more like “what they should be!” 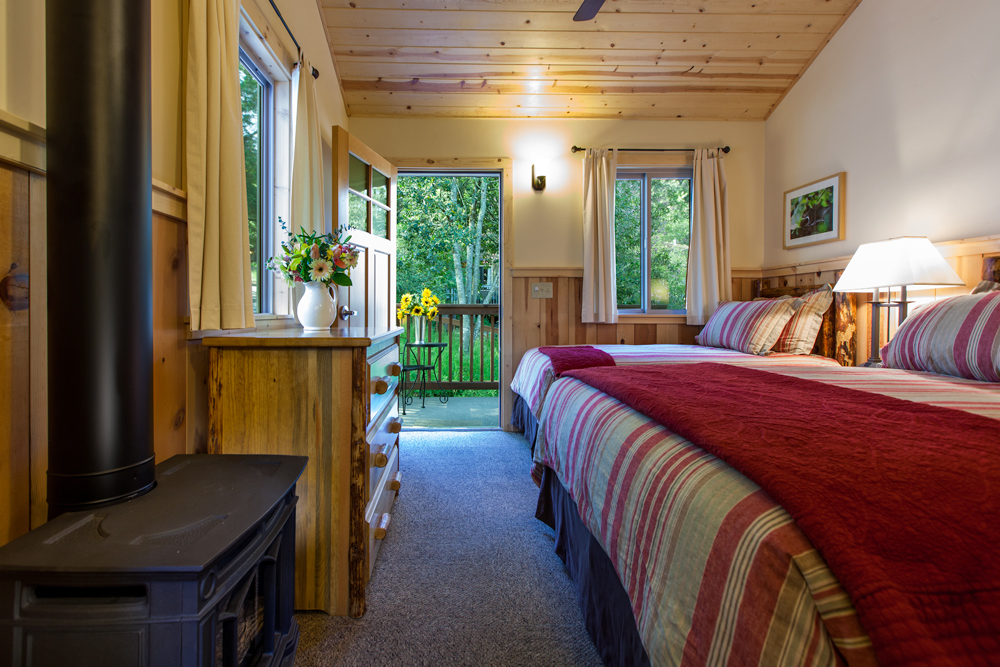 Join us at the SF Mountain Bike Festival