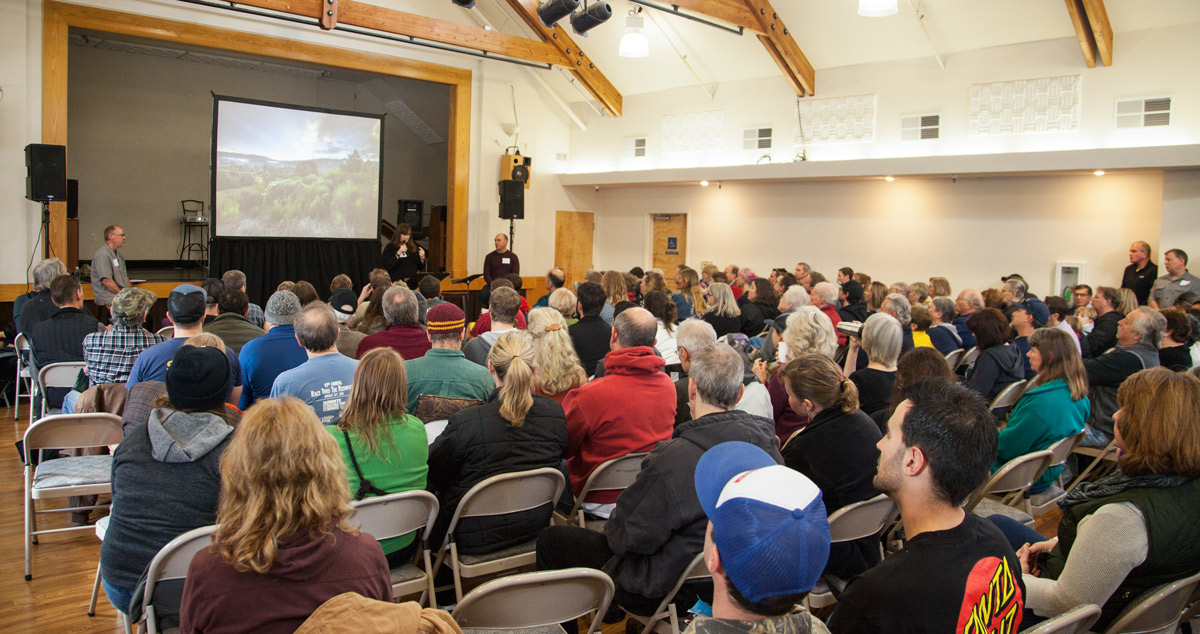 The Lasting Impact of Summer Staff

Mount Hermon’s Felton Meadow development project, which includes the Velocity Bike Park, is currently grinding its way through the Santa Cruz County planning and approval process. It’s been two years since the plans were first submitted to the County for review and subsequent discretionary approval, and you may be wondering what is taking so long.

In early 2015 the County determined that our project would require an environmental impact report (EIR). After lengthy preparations we officially entered into the EIR process in October 2015. So far so good. No red flags or issues that can’t be mitigated. You can be praying for a few areas of concern to our neighbors: traffic, biotic resources, and visual impact. These can be areas where the perceived impact overshadows actual.

We are hoping to have the draft EIR ready for public review early this summer, the final EIR completed by fall, and be back in front of the County Planning Commission before the end of the year. If all goes well, we could be moving dirt as soon as it is allowed in April, 2017.

In January Mount Hermon hosted a “town hall” meeting for the local community. Colorful displays illustrated the site plan, environmental issues, building concepts and floor plans, and even general information about Mount Hermon. During the presentation our staff spoke about Mount Hermon’s long history in the area, how the community will be blessed through the programs and activities designed for them, and specifics associated with the actual construction, operation, and maintenance of the site.

The goal was to openly inform the public about what we want to do and why. More than 200 people attended including neighbors, business people and a local bike club of Junior High  students. We are encouraged by the swell of support we have since received. God is on the move!

Dale Pollock is the Facility Engineer for Mount Hermon. He brings 21 years of experience at Mount Hermon to his role as the Project Coordinator for the Felton Meadow development.

The Lasting Impact of Summer Staff