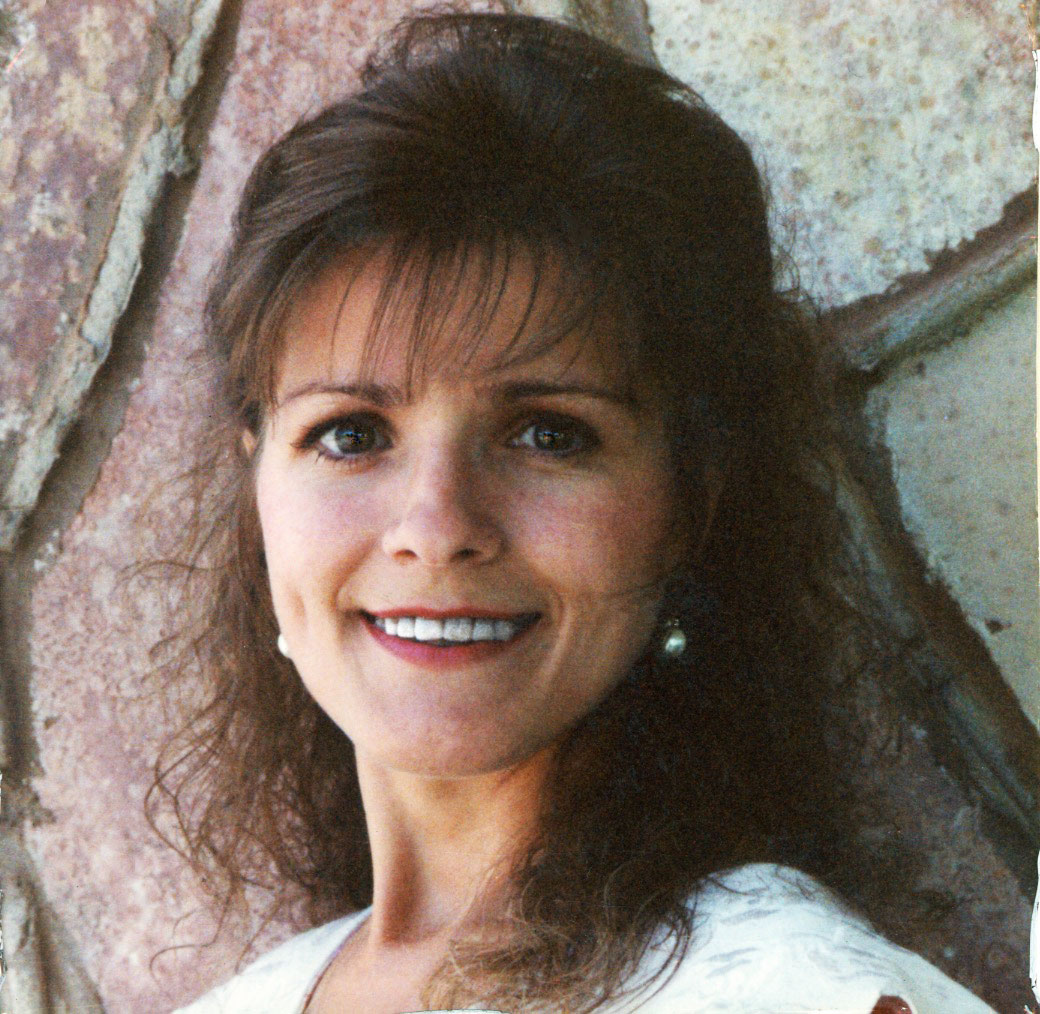 As life-long Christians, we knew the answer to the ultimate eternal question: “What happens after death?” But we didn’t know about the temporal, financial, and family trauma questions when it came to our adult daughter with cystic fibrosis, a life-threatening and rare genetic disease of the lungs and digestive systems.

Shannon had been in and out of hospitals for years, usually for 30 days at a time, and although treatments were successful, we knew sudden death was possible. At 36 years of age, she was on a list for a lung transplant. We were in Southern California when friends called who had arranged a MediVac flight for Shannon’s transport again to Stanford University Hospital. This time, however, we had 36 hours’ notice that her conditions appeared irreversible.

A friend asked if Shannon had a will, and knowing of none, we had a power of attorney prepared, but too late. Shannon was unable to sign the document, and she died without a valid will or power of attorney.

After the funeral, we discovered that with no co-signers, her bank accounts were frozen, and she had nobody involved with her financial savings or other assets. Armed with a sufficient number of death certificates, and with a significant amount of worry and effort, we finally were able to close the estate and have the assets transferred to us.

Learning of Shannon’s lack of preparation was a painful lesson for us, as well. We should have been prepared with safeguards for our own estate. It led us to establish our own trust document that identifies our assets, names the trustees and successor trustees, designates the distribution of assets upon death, and provides for updating as time and life changes occur. This has given us a great peace of mind that upon our decease, our estate will go where we want it to go, rather than leaving it to the hands of a lengthy state probate system.

This is valuable to us as senior citizens, but we are concerned for the younger generation coming along, who need to protect issues of what would happen to their children, should they be suddenly orphaned, as well as the distribution of financial assets. It’s alarming that over 55% of Americans do not have a proper will or trust agreement. They are relatively easy to set up, and they assure that your wishes will be followed. We heartily recommend it as an obvious exercise of Christian stewardship. 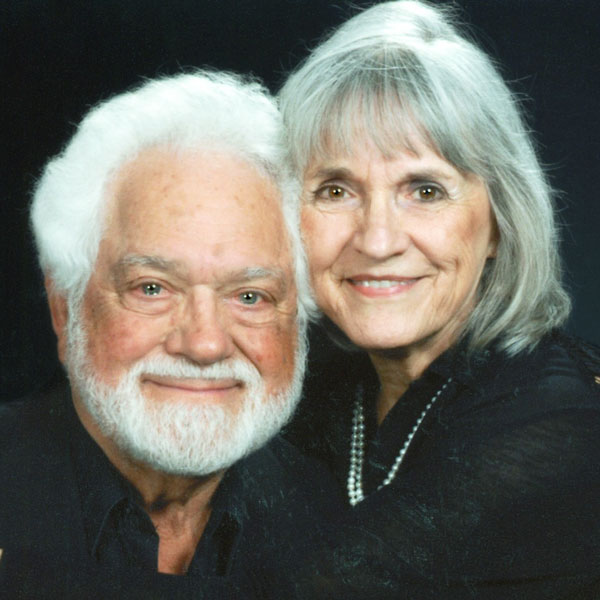 We’re grateful Mount Hermon has encouraged proper planning, and can refer anyone to a qualified attorney who can help with the process.

Shannon has now been gone for 20 years. The hard lessons learned from her untimely death have been God’s gracious gift to us.

Paul and Jo Ann Phibbs are long-time friends and supporters of Mount Hermon. They live in Oklahoma, and are also the parents of Kerry Phibbs, Mount Hermon’s Associate Director of Advancement.

The Claussens—Volunteering is a Family Affair