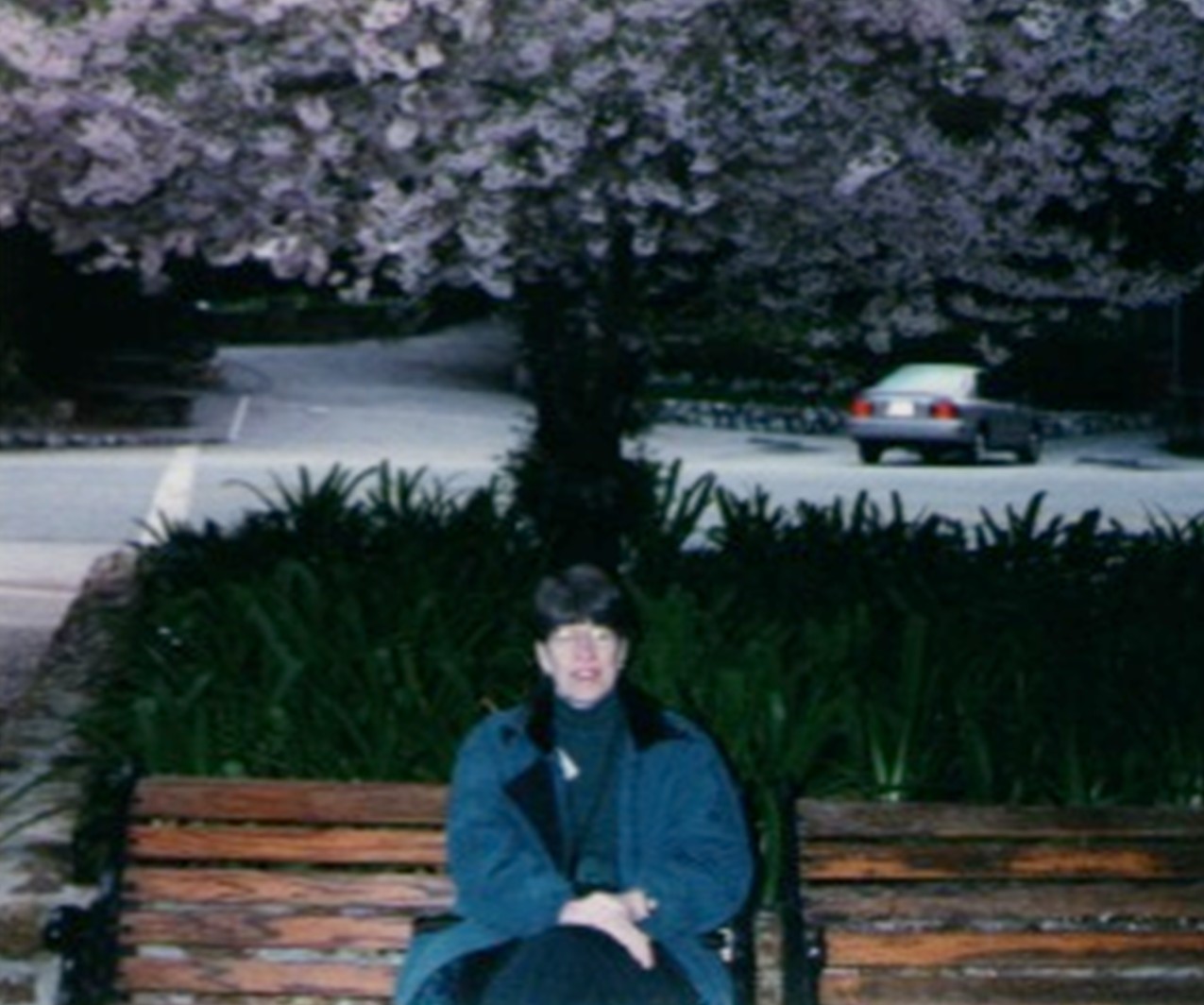 The first time I attended I was surprised to discover that editors and best-selling authors were ordinary people like myself. They didn’t even glow in the dark. 😉

Yes, I’ve become a much better writer because of what I’ve learned there, but that’s only one of the many benefits. Writing is a solitary business but we’re all communicators, so when hundreds of writers who are also Christians gather, we bond at an amazing level. Many of my closest friends are people I’ve met at that conference. And worshipping with Christians of many different denominations who come from all over the world is incredibly inspiring. The location is beautiful, too.

Because of all those things it would be worth attending even if they were the only benefits, but let’s be practical. There’s also no better way to learn what’s happening in the Christian publishing industry, make connections with editors and agents, and network with people who help each other. Every year there are new workshops and Major Morning Tracks so there’s always more to learn.

Any Christian writer who possibly can should attend the Mount Hermon Christian Writers Conference.

Janet Ann Collins used to write feature articles for a newspaper in the San Francisco Bay Area, she’s a columnist for the Antique Explorer, and her work has appeared in many other periodicals. She’s the author of two books for children, Secret Service Saint and The Peril of the Sinister Scientist.