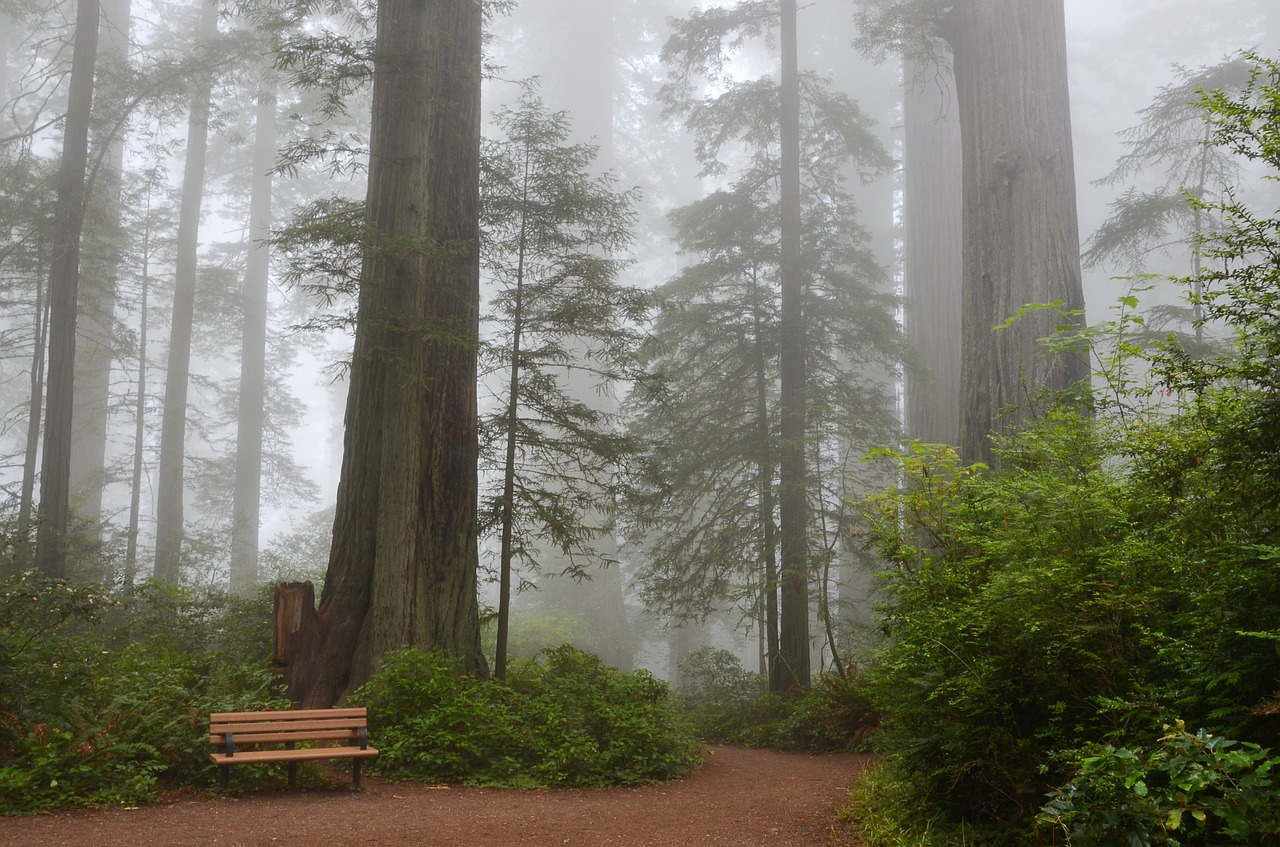 The encouragement that was shared through their zipline experience started a friendship that might not have happened anywhere else.

The Redwood Canopy Tour offers our guests the opportunity to not only see redwoods from an incredible vantage point but also to challenge themselves and grow in a variety of ways. A guest challenging her fear of heights is something we see every day but it’s not very often that we see an entire tour group of strangers really coming behind one nervous guest to support them.

Recently I had the pleasure of leading a tour with a woman who was visiting from out of state and had traveled alone. She had booked the tour by herself and was on a tour with seven people she had never met before. As we started the tour she made it clear that she was terrified of heights and wasn’t sure if she should go. We got to the first zip line and she wanted to turn around. Immediately the seven other folks in our group rallied behind her and encouraged her to go on. And she did! By the end of the tour she was whooping and hollering with the rest as if she was never afraid.

She pushed herself through her fear

When we were all on the ground again, many hugs and laughs were shared. She commented on how far she had come and how proud she was of herself that she had pushed herself through her fear. The group had only spent two hours together but you would never know by looking at them after the tour. They shared phone numbers and even made dinner plans for that evening. The love that was shared through their zipline experience started a friendship that might not have happened anywhere else.

Working at the Canopy Tour I get the opportunity to encourage and challenge people out of their comfort zones. I also get to bring people together who might not normally seek each other out. And through those opportunities I get to watch each of those individuals lives change, including my own. 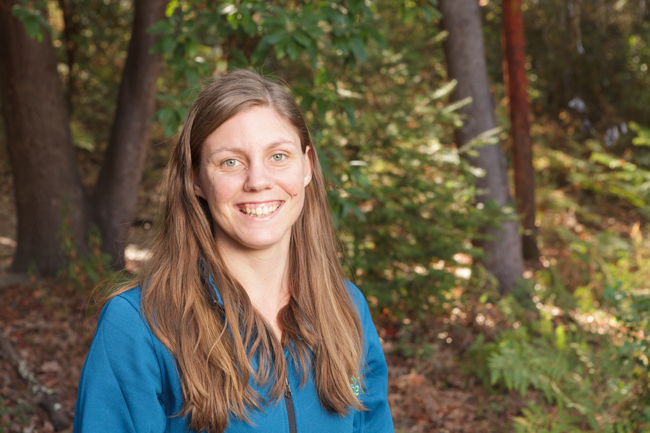 Jamie Reichel has served at Mount Hermon in a variety of capacities through the years and is currently a Daily Operations Supervisor for Mount Hermon Adventures.

Experience Redwood Canopy Tours for yourself!