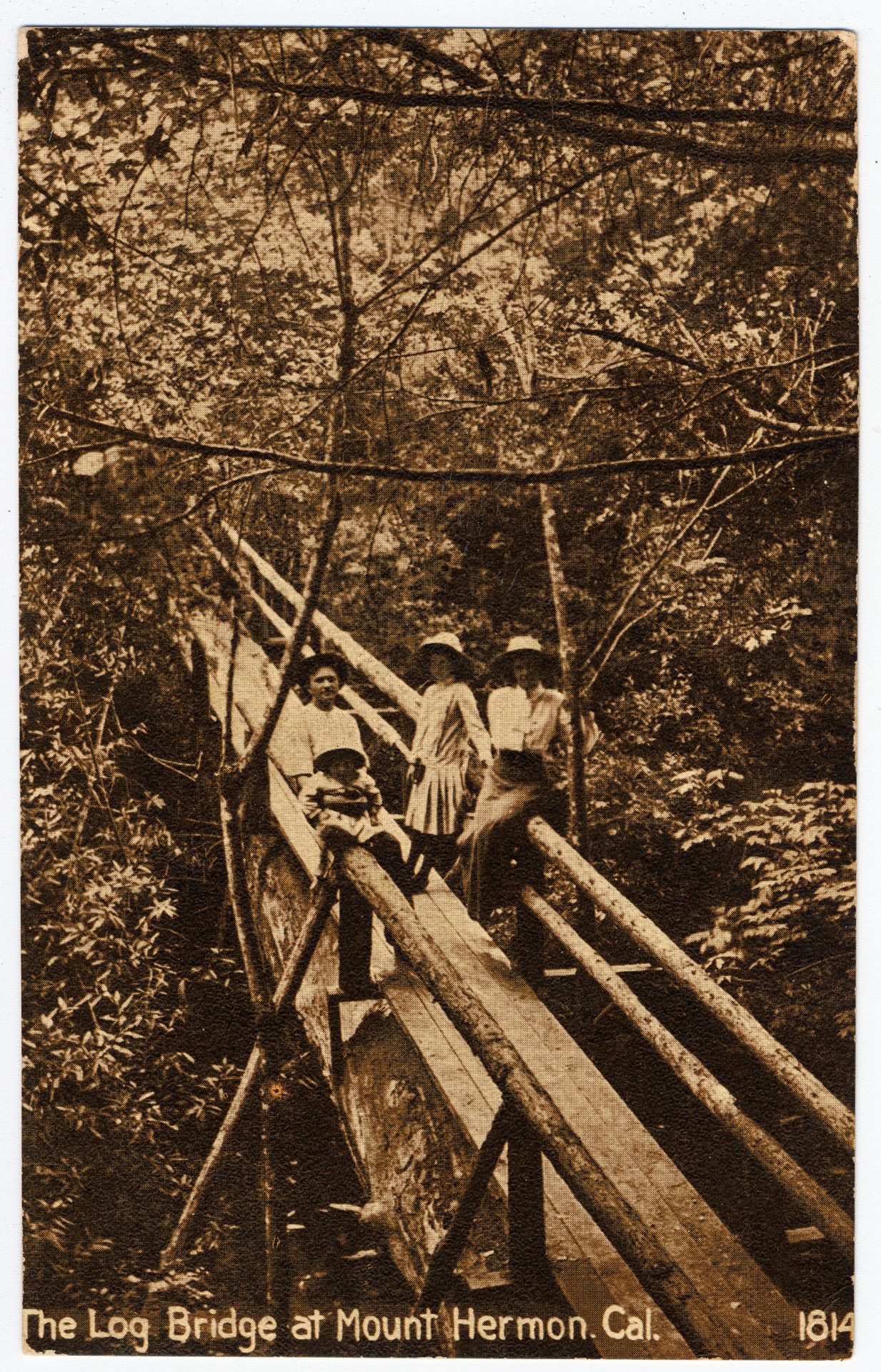 Companions in Spreading the Truth

Recently I sat in a room with the founders and early leaders of Mount Hermon and listened as they talked about the future. Well … I wasn’t actually with them in person, but I sat in a room reading their words which inspire us today. Their words were filled with passion, faith and foresight as God gave them glimpses into the future while ministering in their present.

These leaders predicted huge growth in the Bay Area. They talked about the area becoming a place of great influence and prosperity. And they were concerned – deeply concerned – about the future secularization of the region and the need for an unwavering and unconditional commitment for Mount Hermon to stay true to its bedrock of biblical truth.

Listen to their words. They are not whispers from the past but shouts that we must heed and embrace in our modern times.

In 1920, it was the desire of the early leaders to eliminate the debt Mount Hermon had accrued due to its origins. Notice what they were most concerned about. Kay Gudnason writes in her book Rings in the Redwoods:

Interested friends made pledges in an amount sufficient to cover the debt. The directors found, while soliciting the pledges, that the contributors were anxious to see some safeguard set up as an assurance that Mount Hermon would always be true to the Bible as the Word of God and to the historic faith of the Christian church.

In 1928, Dr. F.W. Russell, President of the Board of Trustees, in commenting on the future of Mount Hermon said:

Our ambition is to make Mount Hermon the outstanding conference ground in the west and never the least yielding to our doctrinal position. There is a great future for this Association and as God has enabled it to stand balanced and steady in the past, may He continue to pour His grace upon it in the future.

In 1956, at Mount Hermon’s 50 year anniversary, Harry S. Smith, who authored the now historical book Apart with Him, includes these thoughts about the future:

God has placed Mount Hermon strategically near a section of the earth which has grown remarkably in the past fifty years. It seems destined to continue to grow in population, and in industrial, commercial, and perhaps even agricultural importance, to a degree exceeded by very few … Mount Hermon’s circle of potential influence grows larger and larger.

Smith went on to write:

If we can read the signs of the times aright, the next five decades may well see a continuance of the regrettable drift of individual churches away from the solid rock foundations of the Gospel, on which Mount Hermon stands, and on which may she ever stand. If this is true, then Mount Hermon will remain one of the few faithful voices in a group which may not grow in number as rapidly as does the population, therefore the responsibility, the opportunity will be all the greater.

In 1959, pastor, author, and President of the Mount Hermon Trustees, Dr. Robert Munger – whose family still owns a cabin at Mount Hermon – had this insight into the future when he said:

These days of jet-propelled speed and change require that we be sensitive to new paths and new applications of the eternal Word and challenge us to bold faith and action. Let us never forget we are not to forward the cause of Mount Hermon as such, but the cause of Christ through Mount Hermon, and be humble, eager servants of Christ and His Church, losing our life for His sake and the Gospel’s, that we may find it again for this new day.

These great leaders of Mount Hermon’s past were most concerned about ensuring a future that would stay true to Jesus Christ and God’s Word in the midst of a spiritually decaying culture. They got it right. Mount Hermon resides as a beacon of light for the Lord in truly one of the most spiritually dark yet influential places in our country, if not the entire world. I thank God for those humble and godly leaders who have gone before us, placing their faith in God, believing in His Word, and trusting in Jesus to refresh, renew and transform lives from the inside out.

May it continue to be so.
Tags
historical photos history of mount hermon may it be so since 1906
Mike Romberger January 22, 2020
0 Shares
Share 0
Tweet
Pin 0
News

Companions in Spreading the Truth