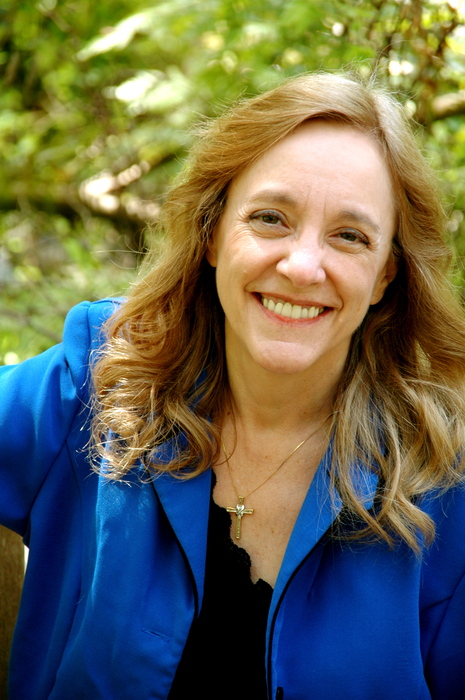 Why Experience Is Better Than Stuff

Wherever possible, strive to use strong, precise verbs rather than weak, vague verbs. Instead of saying, “They were going,” write, “They went.” Or better yet, show how they went. “They jogged,” “They raced,” “They ambled,” for example. A single descriptive action verb is almost always better than a weak passive verb.

Here are some examples:

Passive verbs often indicate that a subject exists, or that something happens to the subject. Active verbs describe something a subject does.

In nonfiction, there are a few acceptable reasons to use passive verbs:

1. To emphasize the action rather than the subject.
Example: Jim’s bioengineering proposal was approved by the committee.

2. To keep the subject and focus consistent throughout a passage.
Example: The astrobiology department presented a controversial proposal to the committee. After long debate, the proposal was endorsed by …

3. To be tactful by not naming the subject.
Example: The e-mail message was misinterpreted.

4. To describe a condition in which the subject is unknown or irrelevant to the sentence.
Example: Every year, many people are diagnosed with Environmental Illness.

5. To create an authoritative tone.
Example: Visitors are not allowed after 9:00 p.m.

Even in fiction, the occasional use of a passive verb is acceptable. But do a search of your manuscript for is, was, are, were, be, been, would, could, has, had, and have, and wherever you find one of those words, see if there’s a way you can show what’s happening instead of just telling about it.

NOTE: It is an infringement of copyright law to reproduce this publication, in part or in whole, without the express permission of the author. To request permission, please e-mail Kathy@KathyIde.com.

How about it, are you seeing opportunities in your article or book proposal for tightening your writing using active vs. passive verbs?

You’ll meet Kathy Ide at the 2016 Mount Hermon Christian Writers’ Conference, March 18-22, where she serves as the coordinator of the Critique Team.

Why Experience Is Better Than Stuff