With so many SPECIAL FEATURES that make the Mount Hermon Christian Writers Conference a favorite among writers, editors, and agents, I thought it might help you with your prep to see a listing of the opportunities with deadlines. 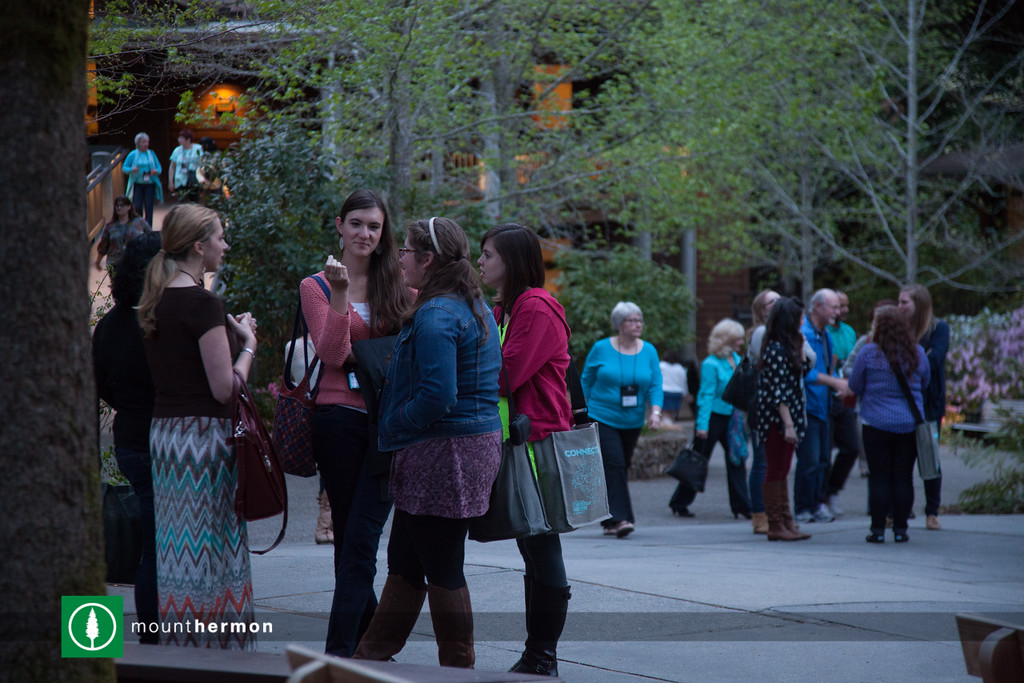 The Next Level Pre-Conference Mentoring Clinics are designed to give new-to-intermediate writers an opportunity to focus on and move toward their next level in their writing journey or profession. Mentoring groups are formed by genre (fiction, nonfiction, and children’s) focus and writing level. Groups limited to six writers. Apply now.

Gain valuable insight from a skilled professional in your genre, who is committed to coming alongside other writers. Instead of participating in a Major Morning Track, you might prefer having your work-in-progress evaluated by a multi-published author and mentor. This option is specifically designed for writers who are ready to deepen their skill in a small-group setting. Groups limited to six writers. Apply now.

Mount Hermon coordinates airport shuttles for its writers. The shuttle service is from Mineta San Jose International Airport (and back again after the conference). It’s approximately a one-hour ride to Mount Hermon, but allow two hours for shuttle groups. Reserve and pay for the Shuttle Service with your conference registration at writers.mounthermon.org/registration, no later than March 10, 2016.

As part of your registration, you may submit TWO manuscripts for a total of TWO faculty readings.

You have the option of readings by professional writers for a critique of your manuscript or readings by an agent or editor to review (not critique) your manuscript as a possibility for their agency, periodical, or publishing house. If you have never had your writing critiqued by a published author and/or you’ve never been published, we strongly suggest you choose two critiques.

Sign up to receive feedback on work-in-progress in the Pre-Conference Next Level Clinic, March 16-18, 2016!

I hope we see you at Mount Hermon for the 47th annual Christian Writers Conference, March 18-22, 2016

Always Abounding in the Work of the Lord