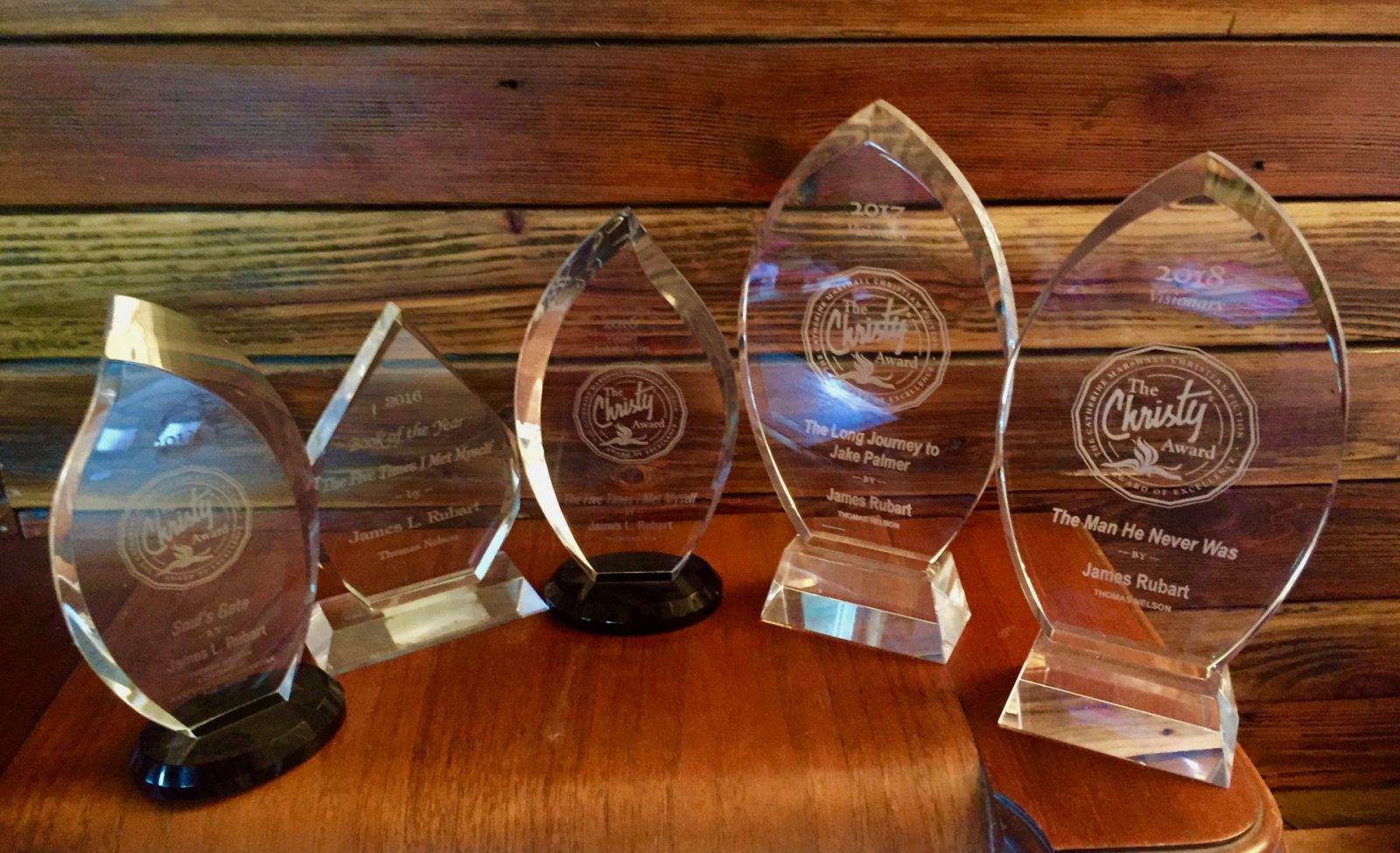 It was the summer of 2013. I stood next to my friend Ted Dekker at the 2012 Christy Awards as we waited to walk across the stage to be introduced as finalists in the Visionary category. We’d agreed whichever one of us won, we’d buy the other a drink. The funny thing? Neither of us got the Christy. The third finalist did.

We laughed about it. But inside? I was pretty disappointed. Winning a Christy was one of my biggest writing dreams.

The next year my novel Soul’s Gate was a finalist, and that time I took home the Christy. It was surreal. One of my favorite authors presented me the award. I had a chance to publicly thank all those who were so instrumental in my writing journey.

A few years later I won my second and third Christy in the same year. (The Five Times I Met Myself won in the Visionary category and won again for Book of the Year.) The year after that I won for my story, The Long Journey to Jake Palmer, and in November of 2018 I won my fifth Christy for The Man He Never Was.

People ask me, “What one means the most to you, Jim?”

They often look puzzled for a moment, till I explain.

After going to my first writing conference in 2006, I came home and told Darci I felt like I’d finally found the world where I belonged. And then I spouted a crazy dream. Maybe someday, eons in the future, I could win a Christy Award. (Darci didn’t laugh. She smiled and said, “You’re going to do it.” Yes, she’s been that kind of person since the moment we met.) Now, 12 years later, I have five. I’m incredibly honored. It’s a wonderful feeling.

But winning a Christy isn’t what matters (truly matters) to me anymore. It’s getting letters from people who tell me one of my stories has

I’ve gotten scores of congratulations over the years for my Christys, but now? The truth is 90 percent of them have forgotten I’ve won even one Christy.

Because one soul set free is worth more than 100 awards or all the recognition in the world.

You already know where I’m going with this, but let’s state it for the record.

But that one person is worth it. Just one. Write for them.

The 2019 Art of Writing Conference and Christy Award Dinner and Gala will be held on Wednesday, November 6, 2019 at Lipscomb University, Nashville, TN. For more information, go to the Christy Awards website. 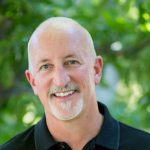 James L. Rubart is 28 years old, but lives trapped inside an older man’s body. He’s the best-selling, Christy Book of the Year, Carol, INSPY, and RT Book Reviews award-winning author of ten novels and is a branding expert, audio book narrator, and co-founder of the Rubart Writing Academy.

The Truth Behind the Book of the Year