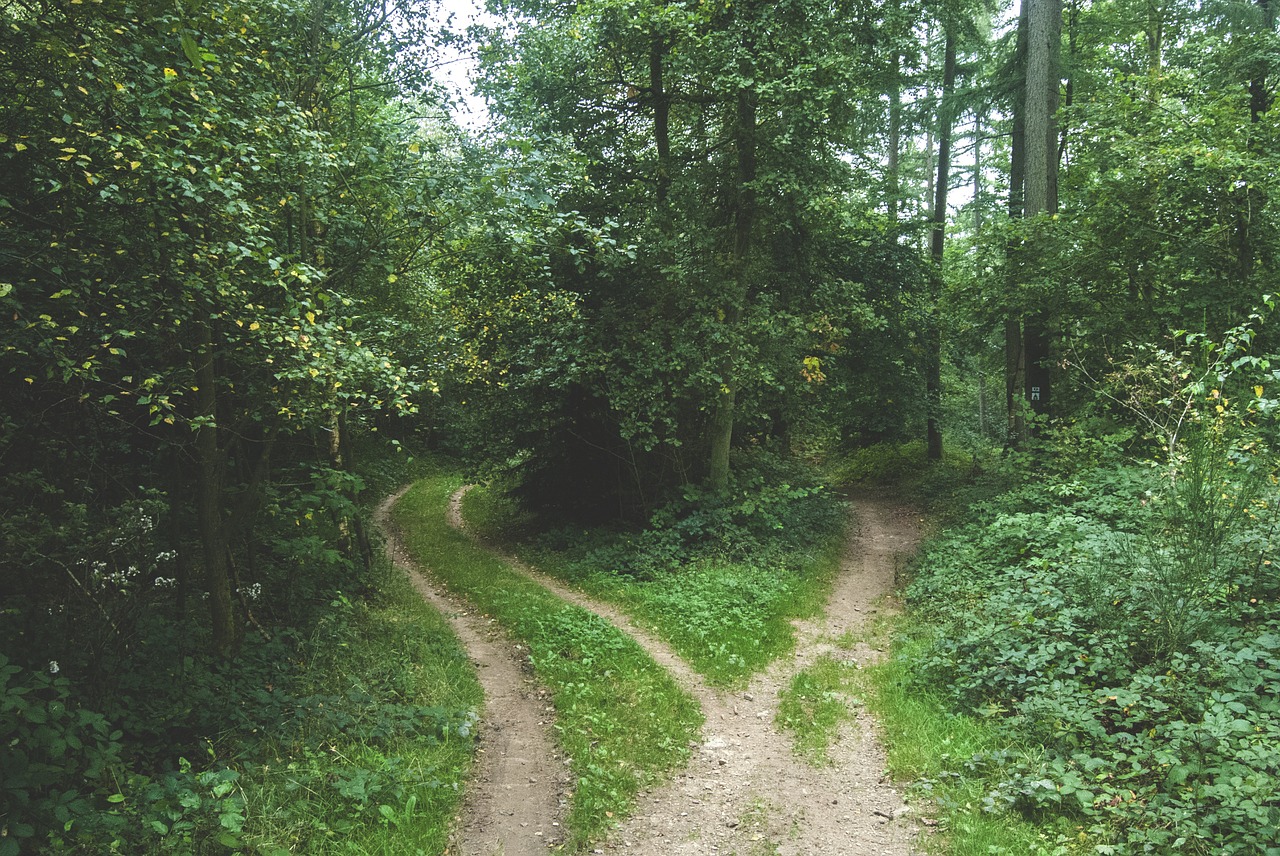 In the writing world we talk a lot about branding. It’s an important part of marketing and selling our books. Our brand tells readers what to expect from us. I spent a lot of time and energy over the years building my brand. That was fine, and important for the career God wanted to give me.

And yet up to this day and beyond, God, in his mercy and wisdom, has been branding me. His brand is not what I expected, and at one time, would even have wanted. But it’s what I needed. It’s his perfect plan to best equip me to serve him in this world and to prepare me for serving him throughout eternity.

For nine years, starting in 1981, I was a nonfiction writer, creating marketing materials for clients in my own little business. In 1990 I turned away my marketing clients and began focusing on learning how to write fiction—around running our household and caring for our children. For ten years I worked on learning my craft well enough to become publishable. I wrote, wrote, wrote, often all night, and read, read, read.

I didn’t make a dime in those ten years, but I worked harder than ever. I wrote and rewrote one suspense novel and two women’s contemporary novels for the general market. My dream was to become a huge success as a novelist. My husband, Mark, became our sole breadwinner during those ten years. He’s older than I, and my plan was to be so successful that I could become the breadwinner when he retired and pay him back for the years he’d supported me and my dream.

At this time, I was a Christian, but a nominal one. Jesus was my Savior but not my Lord. For the first eight years of that decade I pursued my dream of becoming a big name novelist in the general market. In 1997 I signed with a wonderful agent, Jane Jordan Browne. I had expected to sign with someone else who wanted to represent me, but I ended up choosing Jane. For a year she helped me hone my two contemporary novels. We were so busy with those, I didn’t even tell her I’d also written a suspense. She sent out these novels to major houses, and by summer of 1998, they were just about to sell. I was so close.

That’s when God got hold of my heart. He changed my life and put me on a path to serving him completely. And he told me very clearly that he wanted my writing. I found myself in Christian bookstores, buying Christian novels. I hadn’t even known they existed. I read a series called Mark of the Lion by an author named Francine Rivers. And God impressed upon me that’s what he wanted me to do. Write fiction with his truth woven through the stories. Mark, who’d been a much stronger Christian than I from the beginning, understood and supported this calling.

Oh boy. I needed to call Jane and ask her to withdraw my manuscripts from those houses who were about to buy them. I knew she’d fire me as a client, after all the hours she’d put into helping me rewrite those manuscripts.

With a pounding heart I called her and explained what had happened to me. How God had changed my life and wanted me to write for him. How I’d been reading novels by an author named Francine Rivers, and how that’s what God wanted me to do. I had no idea where Jane was spiritually or that she’d ever understand. Amazingly, she didn’t fire me. You know what she said? “I’m Francine Rivers’ agent.” It was Jane who’d taken Francine from the general market to the Christian world when God got hold of Francine’s heart and called her to write for him. Jane knew all the editors at the Christian publishing houses. She knew what to do with me. 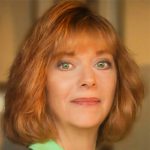 Brandilyn Collins is a best-selling and award-winning author of more than 30 books. She is best known for her Seatbelt Suspense®–fast-paced, character-driven suspense novels with myriad twists and an interwoven thread of faith. Her nonfiction title, Getting into Character: Seven Secrets a Novelist Can Learn from Actors, is a popular and effective teaching book on the craft of fiction. www.brandilyncollins.com

See Yourself as a Writer