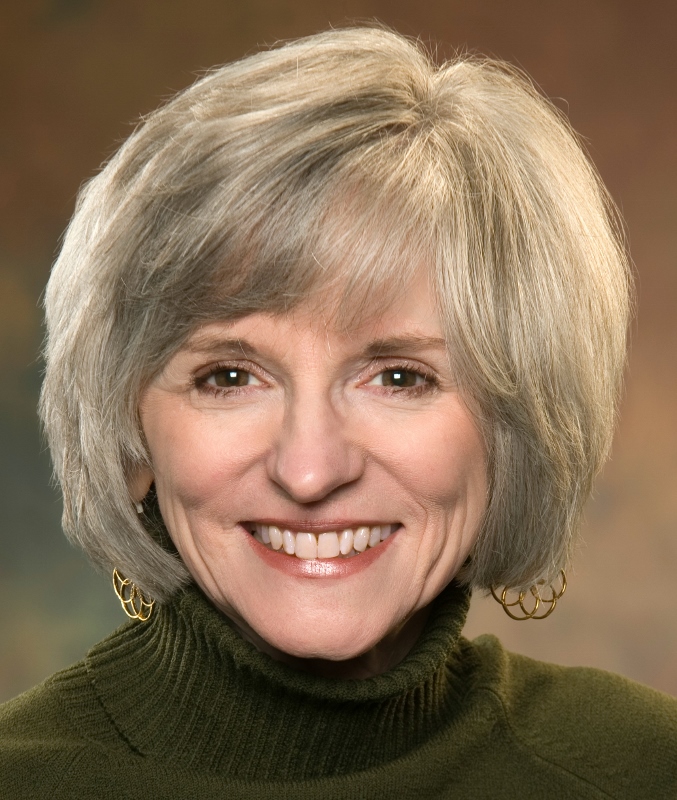 In March, Nancy Rue will teach a Major Morning Track—The Art and Wonder of Writing for Tweens and Teens–at the 2016 Mount Hermon Christian Writers’ Conference.

HOW I (FINALLY) MADE PEACE WITH SOCIAL MEDIA

I started my authorial career (doesn’t that just sound so professional?) in 1981, a blissful time in publishing when all we writers had to do was pen great books and keep ‘em comin’. The publisher did the rest, including the marketing.

It was literary nirvana.

The first time I heard about Facebook was at a writers’ retreat. When some of my younger colleagues raved about how many “friends” they had and I realized they were talking about people they didn’t even know, I rolled my eyes practically onto the floor. I wasn’t going to sit around doing that. I had books to write. Authors of my era joined me in disdain for all this self-promotion that seemed to be happening a generation behind us. Yeah, we were pretty snobby about it.

Fast forward a couple of years when I won a Christy for The Reluctant Prophet. Unlike my previous books, this one wasn’t going off the charts in sales. The numbers were embarrassing, but now, with the award, surely the novel would make it to the best seller list.

The marketing director at the publishing house gave me a list of all the things I needed to be doing to boost those sales. What I had to do. Me. The author. Was she serious? Set up a Facebook page? Make videos and post them on YouTube? Blog? I wailed that if I did all that stuff, I wouldn’t have time to write. Without batting a proverbial eye she said, “You can do this, Nancy.”

I couldn’t agree. For the first time since my career began 25 years before, I felt incompetent and unconfident and downright klutzy. This was not in my skill set.

I wanted to throw up.

Before somebody had to call for clean-up on aisle three, the publisher offered to use part of my marketing budget to hire me a virtual assistant. Best thing ever. She taught me how to set up my Facebook page, and how to tweet, pin, like and throw an online party.

So, yeah, I was out there in the social media stream, but I was still floating on my resentment. Why should writers have to market their own stuff? What the Sam Hill were the publicists and the PR people doing? Jane Austen didn’t have to connect daily with her audience. She just wrote books.

I was waking up every morning with a sense of dread over how I was going to sell my work. I dropped out of Brownies at age 8 because I couldn’t bring myself to go door to door with boxes of Thin Mints. Clearly I had to get over it, or all that I’d worked for, all the ways I’d tried to serve, were going to be for naught.

That’s when I got it. What if I thought of marketing on line not as social media but soul media? What if I stopped trying to sell books and focused on connecting with people? What if I saw the Internet as an additional means for spreading the message of authenticity God gave me way back in 1981? What if I used every possible resource and venue to help?

What if I got over myself?

I have. I’m not Jane Austen. The Golden Era of Christian Publishing is fading in the mist.  What God has given me to say is still important. I can’t think of it as marketing. It’s ministry.

I have to admit: I’m actually enjoying it. Even the shyest, most private, least internet savvy author can too. A book that helped me tremendously was Kristen Lamb’s Rise of the Machines: Human Authors in a Digital World. Mostly, though, it was God saying, “Use every means possible. Just get it done.”

So here’s what I’m doing. And if I can, trust me, anybody can.

Here’s where you can connect with Nancy: