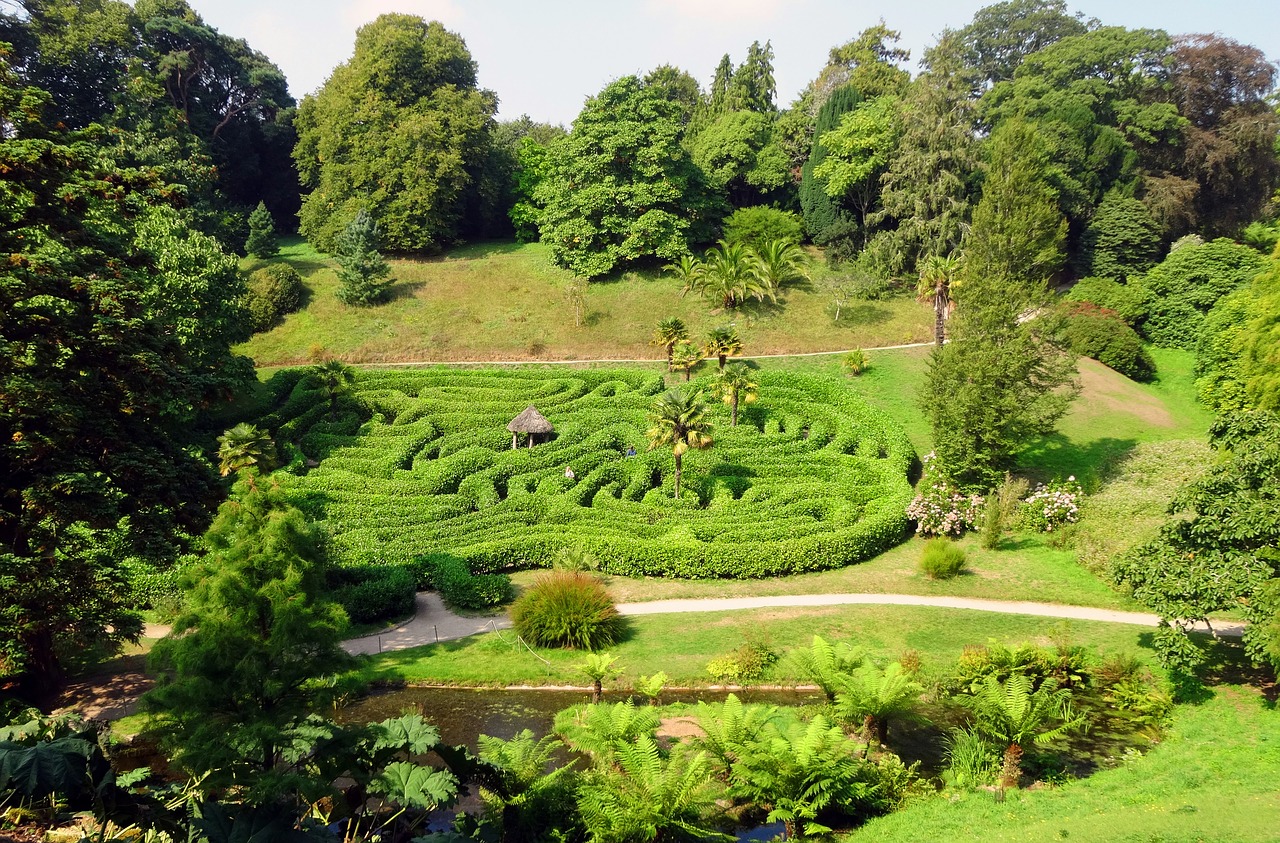 Why We Need To Do Hard Things

In February 2017, my brother called to tell me the mass doctors had found the week before was malignant. Because my brother has no other family, I put all my plans on hold and headed “back home” to help.

That March, I spoke at a writers’ retreat. Between writing, directing the Florida Christian Writers Conference, speaking, running a writing contest, and traveling to be with my brother, I was exhausted. My room at the retreat wasn’t the Ritz Carlton, but it was quiet and clean, and the bed was pretty comfy. I got what I needed at night: sleep.

On the last day of the retreat, as I headed out of the room, I noticed a piece of paper on the nightstand. Pick it up, I heard a voice say. So I did, shoving it into my purse. Days later, I read it and learned the retreat center had a prayer labyrinth. Unfamiliar with this concept, I did a Google search and discovered what became an amazing formula for my journaling: The Path of Silence … The Path of Memory … The Path of Questioning …

Prayerful silence I understood. Reminding myself of God’s faithfulness had long been part of my quiet times with the Lord. But the questioning part had me stumped. I only had three questions for God. When I wrote in my journal that I didn’t know how to handle this part of the new journey, I heard God’s still, small voice say, Not your questions. My questions.

My journal pages filled quickly with the questions God asked—the ones recorded in Scripture. Where are you? What have you done? Where are you from and where are you going? I understood that God already has the answers to those questions, but by asking, he demanded that I examine myself. One question—What is it you want from me? —left me nearly staggering for the remainder of the day.

In October 2017, I sat at the feet of Robert Benson for five days, along with eleven others, at a retreat center. The teaching was superb, the writing time priceless, the food tasty … and they had a prayer labyrinth. One afternoon I walked between the rocks that formed its paths. Afterward I headed back to my room … and my journal.

As I wrote, the circumstances of my life came into focus. My brother’s cancer. The piece of paper on the nightstand. My new practice of labyrinth journaling. The writing retreat. Something inside me stirred until it led me to a greater understanding of what God wants from me … and what I want from God.

This nearly year-long season led to the most difficult question of all: Why do you think I called you to write?

Too inspired to keep this to myself, I emailed the director of a large writers’ conference and asked if I could write and lead a different kind of practicum that year—one that would help attendees learn who they are in Christ, who Christ is in them, and why he called them to this marvelous thing called writing.

We writers come to God with questions on a daily basis. When is that door going to swing open for me? Should I take this road to publication or that one? It can be frustrating, especially if we feel God is ignoring us or refusing to answer.

But what if God is waiting for us to hear his questions? What if we could dig into those questions and discover the answers we’ve been waiting for all along … or perhaps find a new path?

I taught that continuing class to writers whose hearts God was piercing as he had mine. I have since spoken on this topic several times, and each time the results have left me breathless.

Now I am bringing this class to Mount Hermon—which has its own permanent outdoor prayer labyrinth. And this year, the writers’ conference will have an indoor labyrinth too! During our time together in the “Spiritual Life of the Writer” Major Morning Track, I will show how God took my writing to a deeper level, my role in Christian publishing to a higher place, and my heart to a new rung of understanding what God wants from me.

Pre-registration for this track is strongly suggested so I can provide tips on preparing your heart and mind for our sessions. To pre-register, email me at PenNhnd@aol.com with “Mt. H. Labyrinth Practicum” in the subject line. Then come prepared to listen, to write, and to share. At the end of the conference, you’ll not only know how to write but why. 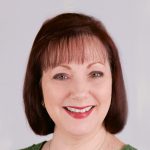 Eva Marie Everson is a best-selling, multiple award-winning author of both fiction and nonfiction, including such titles as The Ornament Keeper (2018), The One True Love of Alice-Ann (2017), and Five Brides (2016). Her Reflections of God’s Holy Land (2008) earned her a Silver Medallion. She is the president of Word Weavers International, the director of both the Florida Christian Writers Conference and North Georgia Christian Writers Conference. Eva Marie is also the managing editor of Firefly Southern Fiction. She is both a graduate and a sometimes-student at Andersonville Theological Seminary. Eva Marie enjoys working with new writers through her company, Pen In Hand. When she’s not jet-setting about, she makes her home in central Florida, where she and her husband are owned by a small but feisty dog. They are the parents of three amazing children and nine beyond-amazing grandchildren. www.EvaMarieEversonAUTHOR.com

Why We Need To Do Hard Things