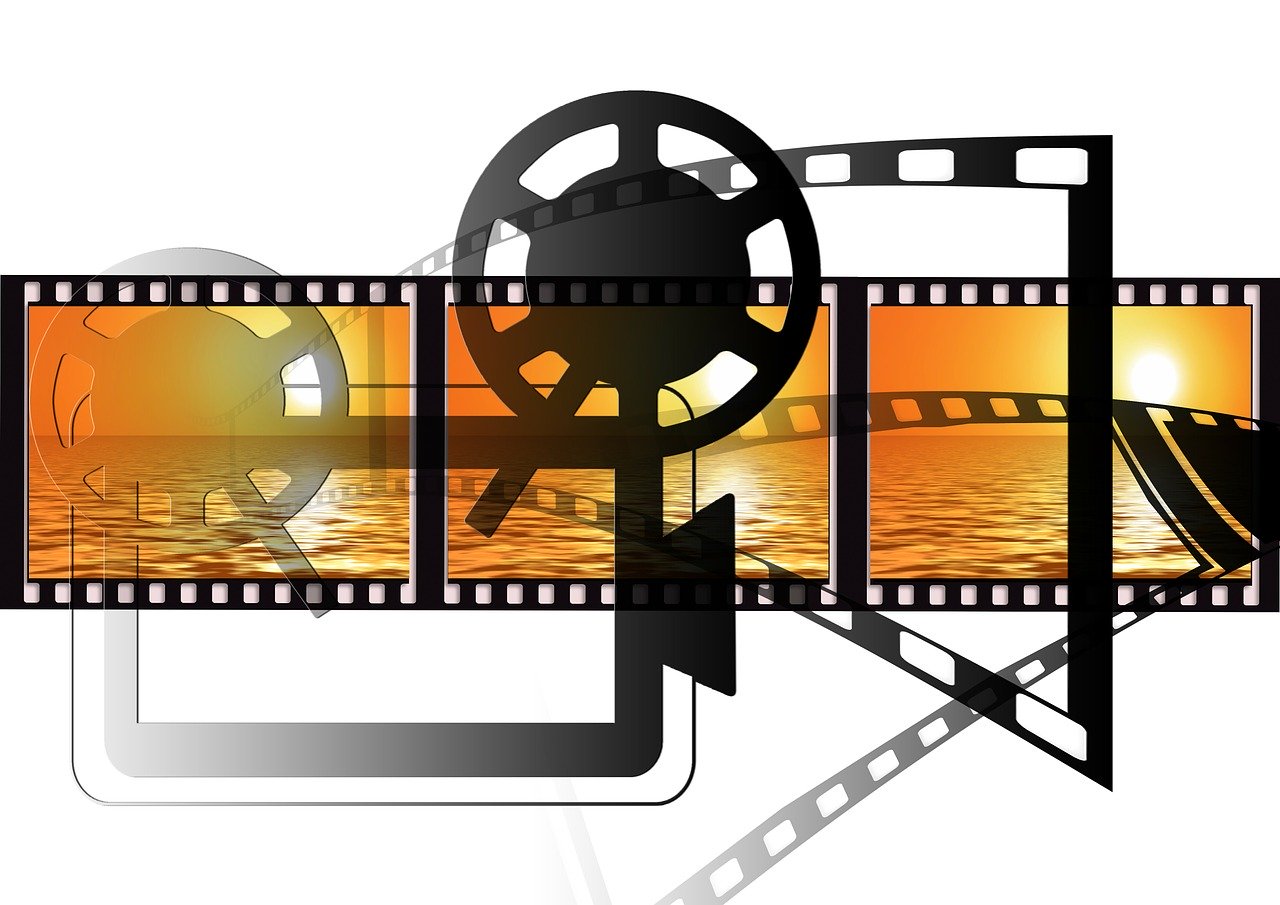 Much of my time at Mount Hermon this year will be focused on screenwriting, I thought I’d take a few minutes to highlight some of the many ways in which screenwriting is different from other types of writing. Here are a select few:

The foregoing was just a small sampling of the ways screenwriting differs from other forms of fictional prose. There’s much, much more to screenwriting than just this, though, so I’d encourage those of you who would like to learn more to attend either the Major Morning Track or Night Owl Q&A that Bob and I will be teaching together. Between us, we have more than forty years of experience in the entertainment business on both sides of the table, and we’re excited to help those who want to delve into the screenwriting medium.

Jeff is presenting afternoon workshops focusing on the business side of things,  teaming up with his friend Bob Saenz to teach a Major Morning Track for screenwriting, as well as a
Night Owl Q&A about the entertainment industry. 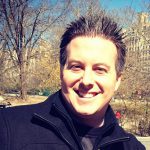 Jeff Willis is an entertainment executive with fifteen years of experience managing creative and business affairs for industry-leading companies including Marvel Studios, Disney, Skydance, and Blumhouse, among others. He’s a produced screenwriter, published author, and business consultant for writers and other creatives. www.allwritesreserved.com.

The Challenge of Writing for Children

The Power of a Mason Jar