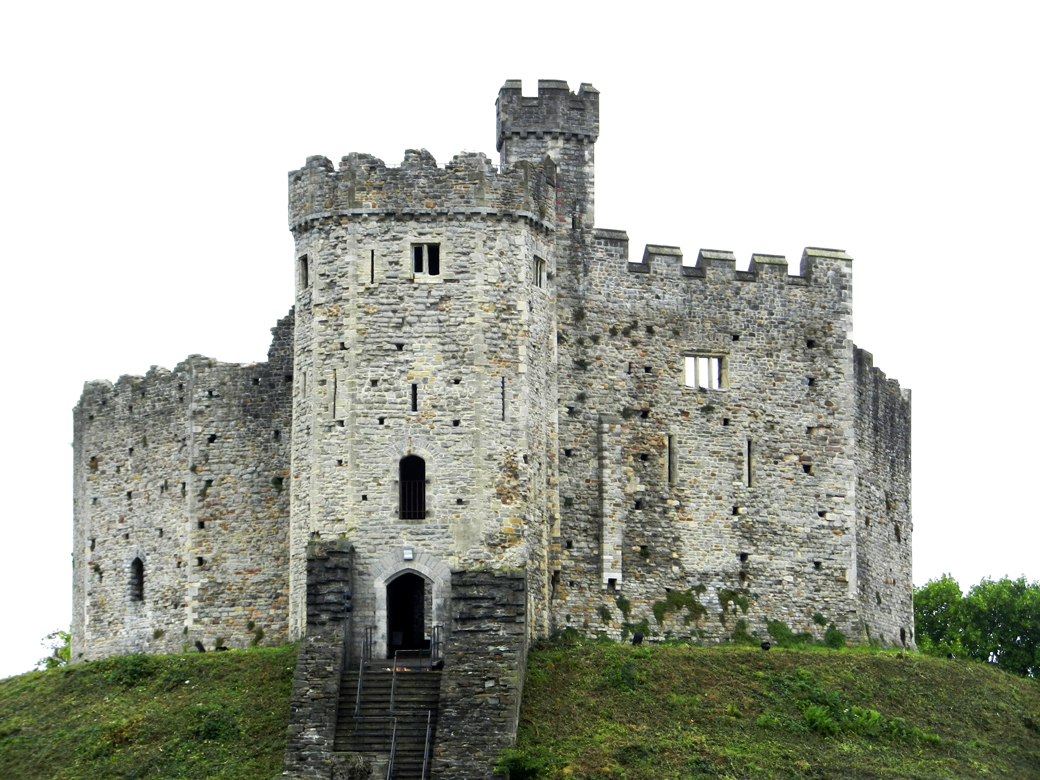 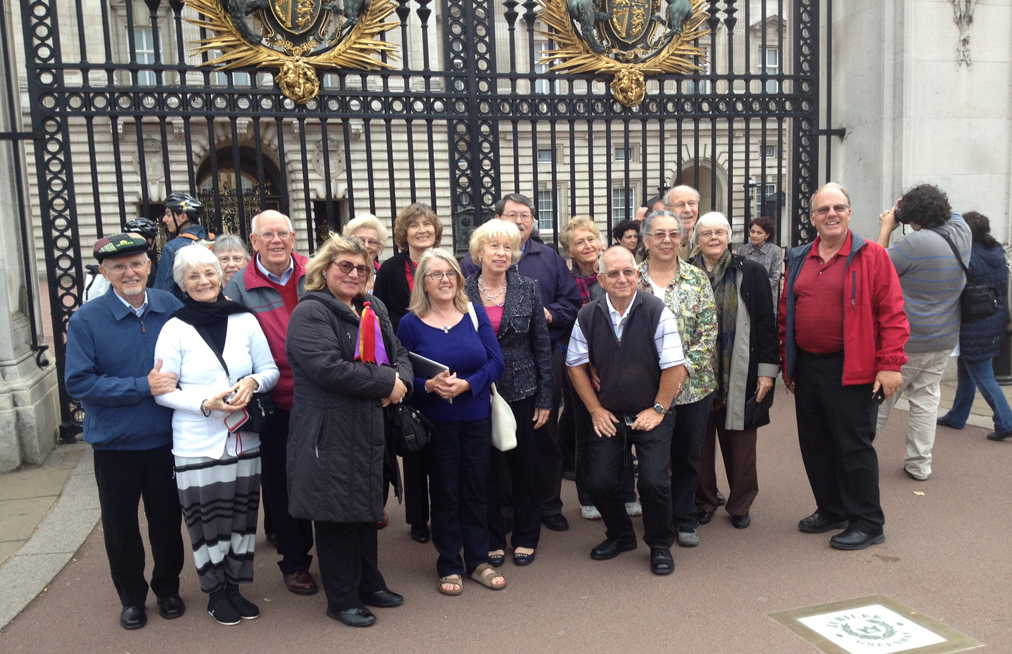 Six generations ago, William Williams wrote “Guide Me, O Thou Great Jehovah” near Llandovery, Wales. In September, 43 of us jammed into the family room where the de facto national Welsh hymn was written, and sang it for the Williams descendants, who still live in the remote farm home. The current Williams family tend 4,000 sheep and had to be reached in two small buses, to accommodate narrow and steep access roads.

Lush rolling hills with more sheep (three times more sheep than people in Wales!) gave way to the little community of Riska. We sat in on a rehearsal of a superb Welsh male chorus.

Our guide, a 30-year English tour veteran, oriented us to everything we experienced, including a thorough history of the monarchy, the importance of hedge rows (who knew?), and the educational systems that include Oxford and Cambridge (both of which we visited). 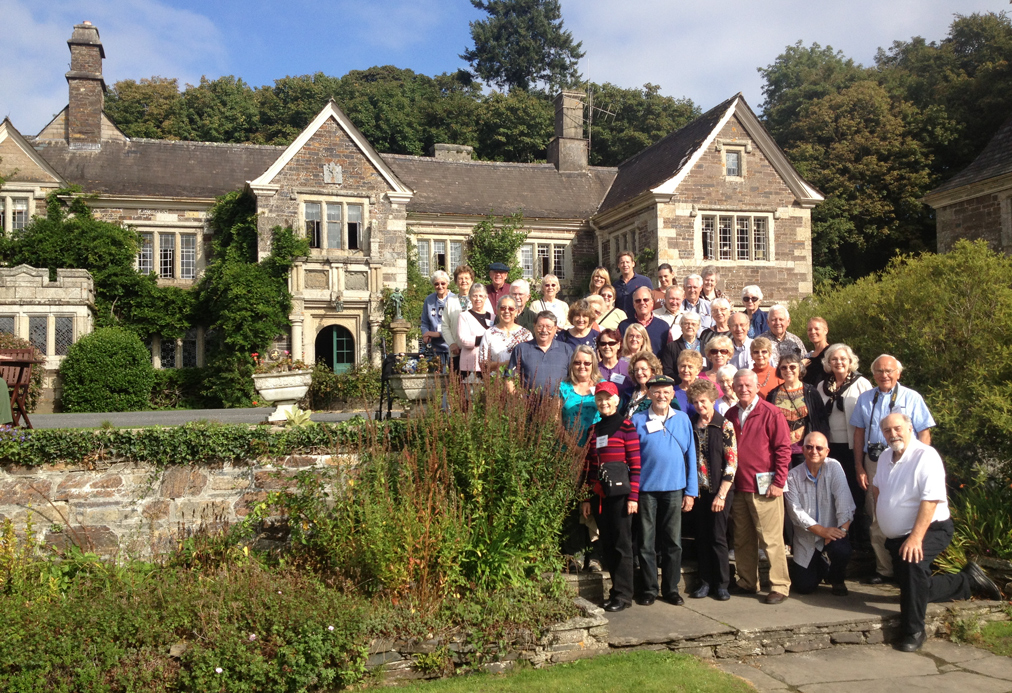 Other highlights included Cardiff Castle, Shakespeare’s church and Ann Hathaway’s cottage in Stratford-upon-Avon, and many famous graves and very old churches, plus singing our way across Southern England and back to London. Historic places where some of the greatest hymns were written, including “Abide With Me,” “Like a River Glorious,” “Onward, Christian Soldiers,” and dozens more, kept us inspired and appreciative of our heritage in hymnody.

It wasn’t all tromping through historic churches, trying ancient organs, and singing old hymns. We enjoyed legendary scones and tea, plus fish and chips on several occasions.  Other highlights included a tour of “The Kilns,” home of C.S. Lewis, and a London West End musical theatre production. 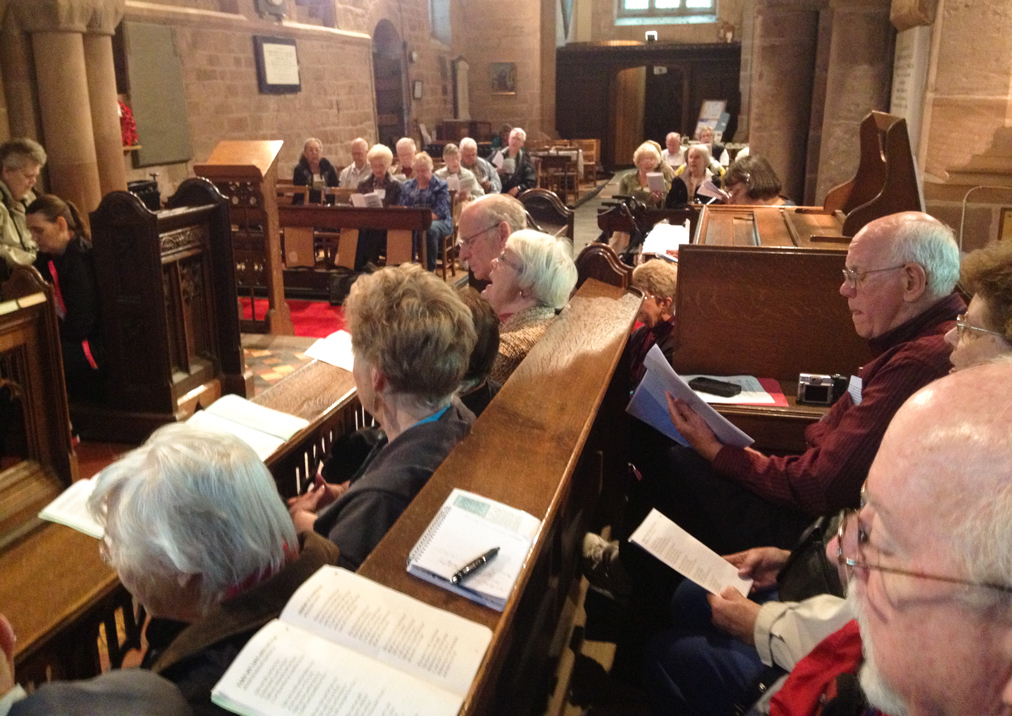 Evensong at Westminster Abbey was a fitting conclusion to the two weeks.  All agreed this one-of-a-kind tour was a huge success. Thanks to organizer Ken Carter and International Christian Journeys.

The group was invited to a mini-reunion during the Mount Hermon All-Comers Conference on February 15, to share hundreds of photos and memories.

A Summer to Remember