Janet Grant, one of the five literary agents joining us for the Mount Hermon Christian Writers’ Conference, March 27-31, talks about finding clients at the Mount Hermon conference and offers valuable tips to writers wishing to connect with an agent or editor. 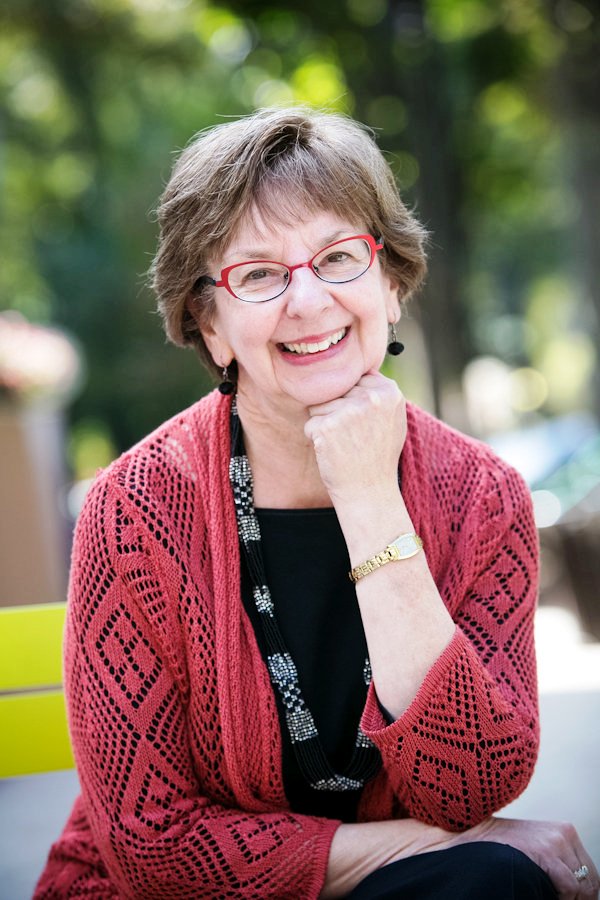 When a writer attends a writers conference, often one of the goals is to connect with agents and editors. But how interested are they in having a conversation with you?

Each conference varies how it facilitates conversations with publishing pros. I’ve always valued Mount Hermon’s approach, which includes your setting up appointments or interacting with faculty during meals, where the editors and agents host tables. The appointments and mealtimes allow you more than a quick-pitch moment in a big room full of tables behind which the publishing pros sit.

For an agent, these are opportunities to not only hear about your project but also to have a glimpse of who are. Agents aren’t just looking for a proposal that seems promising; they’re also seeking writers they want to work with long-term. We care about who you are, not just what you write.

I know this to be true because I’ve served on the faculty of Mount Hermon every year since 1996, when I first formed Books & Such Literary. Two other agents from our agency also regularly attend—Wendy Lawton and Rachel Kent. We have connected there with so many writers who became our clients, I’m at a loss to even provide a figure as to how many. But we’re deep into double digits.

Here are three writers who became my clients as a result of Mount Hermon: 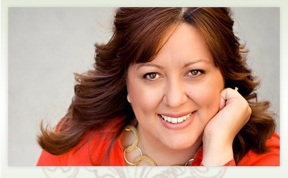 Tricia Goyer. Tricia was among the first clients I acquired when I started the agency. We formed an immediate bond at Mount Hermon, but then we spent several years of Tricia coming up with proposal after proposal, and my vigorously shopping them to publishers. Nothing stuck. Nothing. We couldn’t figure it out. Then Tricia came up with an idea for a WWII fiction series, as a result of visiting a German concentration camp and the recounting of how the town’s citizens responded when the U.S. troops liberated the camp. Moody Publishers produced the series, and Tricia has been on a writing roll ever since, having more than 50 books published, including a USA Today best-seller. 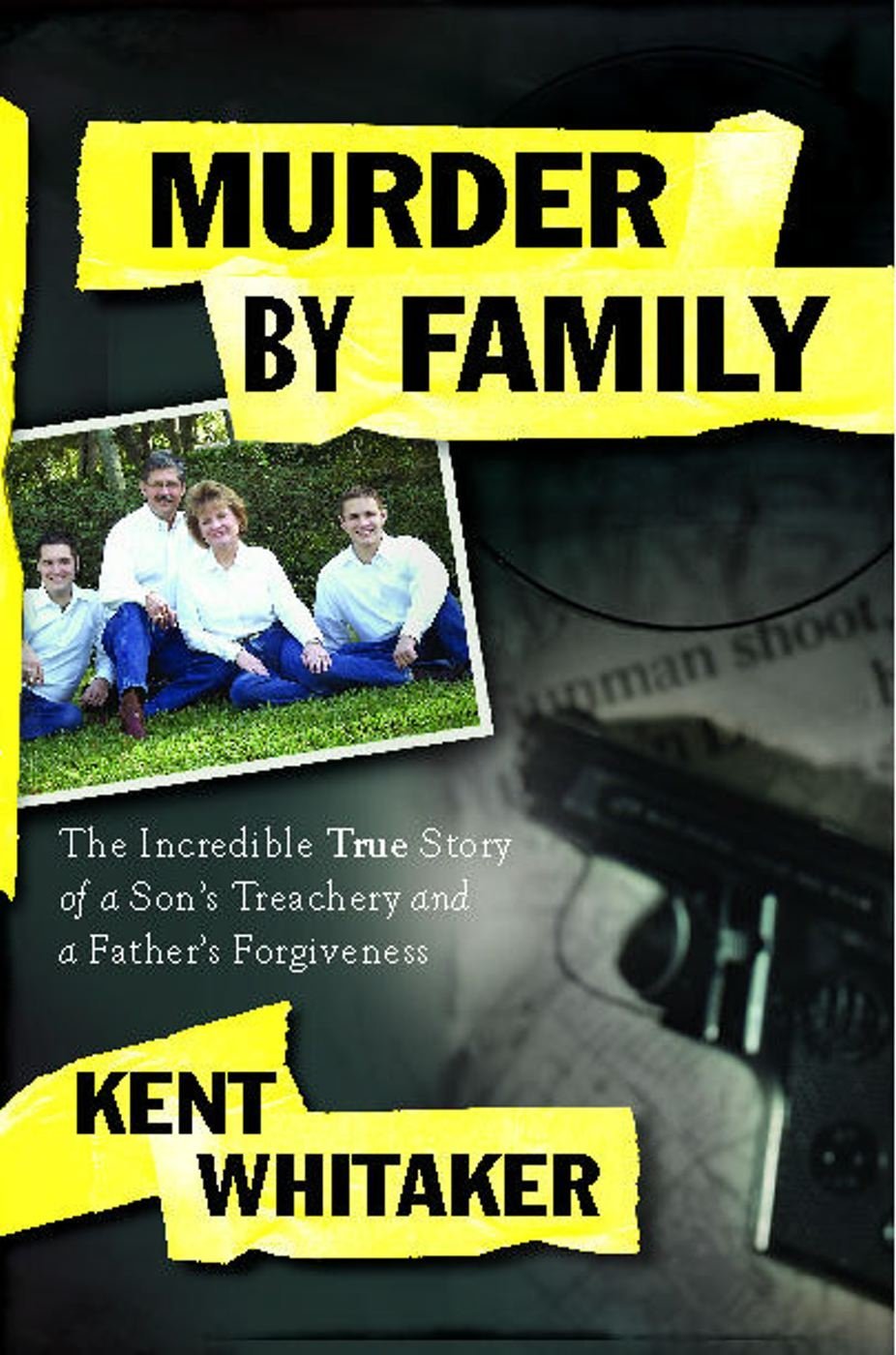 Kent Whitaker. Kent was “introduced” to me via email by one of my clients who believed Kent’s personal story needed to be published. One of Kent’s sons had planned and pulled off a plot to kill the members of his immediate family. Kent survived the attack but found forgiveness for his son, who now is on death row. When Kent and I talked on the phone, he was already signed up to attend Mount Hermon, and we agreed to continue our conversation about representation during the conference. When we met at Mount Hermon, we both felt comfortable working together and agreed that I would represent him. His book, Murder by Family, sold immediately when I shopped it to publishing houses and went on to become a New York Times best-seller with Kent being interviewed on The Oprah Winfrey Show and on other national talk shows. 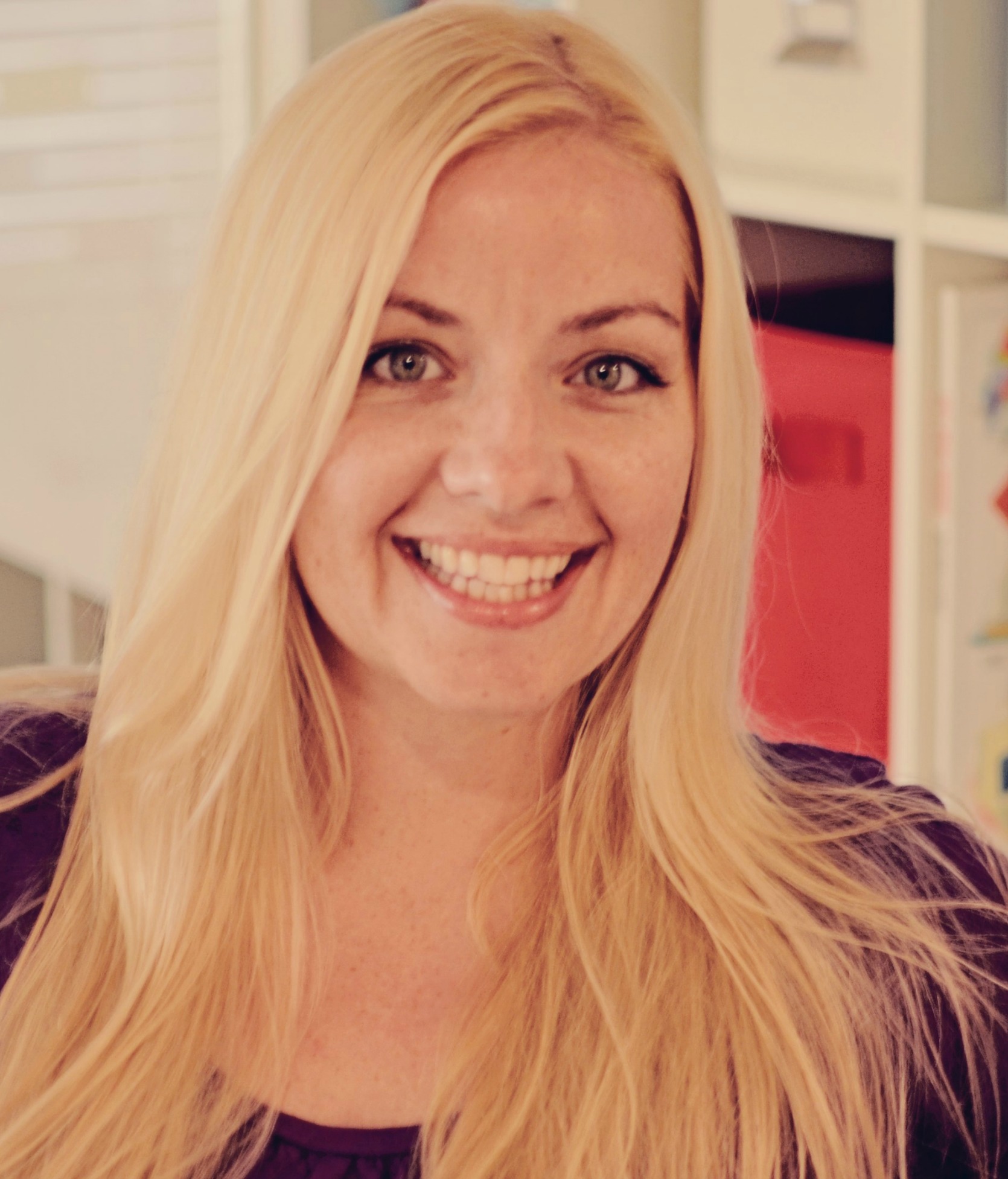 Angela Mills. Last year I met Angela, who sat next to me at the table I was hosting one evening at the conference. When I looked at her nametag, I recognized her name immediately. She was a regular commenter on our agency’s blog. That got us talking easily with each other, and I felt as if I knew Angela already. She showed me a one-sheet summary of her debut novel, See Jane Post, and I loved the idea. After the conference, Angela sent me the entire manuscript, and after I asked Angela to make some changes in the way the novel flowed, I offered her representation. She and I have gone through one round of my sending her novel to editors. While they all turned it down, we received feedback that helped us to see ways to make the story even stronger. As of this writing, Angela is working on a revised manuscript, which I’ll send out when it’s ready.

When you attend Mount Hermon, don’t let fear, natural shyness, or insecurity keep you from conversing with editors and agents. Your current project might not be perfected (when will it ever be?), but talking about your project to pros can bring you invaluable feedback—and maybe a new way forward in your career.

Click here to read more about connecting with Agents, Editors, and Freelancers at the conference.

Click here to learn more about the two FREE Pre-Conference Manuscript Submissions for review by an agent or editor, or for critique by a Critique Team author.