Over 100 Military Families Have Come to Family Camp…FOR FREE! 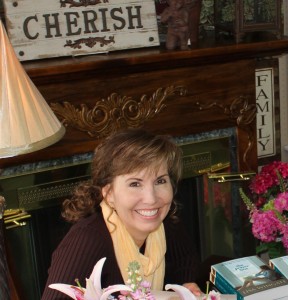 No matter what trajectory your particular writing career may take or what point you’re at in your quest, you can safely assume that, if you’ve chosen this profession, you’re in for a roller coaster ride. A writing career is challenging. It’s demanding. It’s busy. It can be unforgiving and maddening. It can also be unbelievably rewarding and filled with moments of story and human connection that are nothing short of bliss. With my twenty-fifth book, The Sea Keeper’s Daughters, hitting shelves in September, I can honestly say that my career has been filled with things I didn’t expect. That’s probably because I knew next to nothing about the business when I started.

If I could go back to the moment I sold my first mainstream novel, Tending Roses, to (then) Penguin Putnam, I’d tell myself a few things:

Above all, while you’re walking the writer-road, be aware, be in the moment, don’t close your eyes even for an instant. Wherever you go in life, there are nuggets of story along the trail. Sometimes you’ll see them coming; sometimes you’ll stumble over them. Pause long enough to pick them up and examine them. Your writer’s mind can take it from there.

What piece of advice from Lisa struck a chord with you? What next step will you take in response? 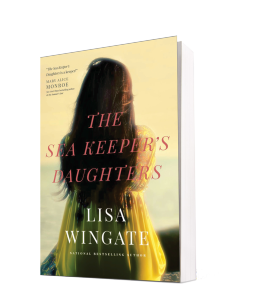 Read a free excerpt of The Sea Keeper’s Daughters!

Come meet Lisa Wingate at Mount Hermon Christian Writers’ Conference, March 18-22, 2016, where she will teach a Major Morning Track for fiction writers. In the meantime, here’s where you can connect with Lisa on the Internet.

Over 100 Military Families Have Come to Family Camp…FOR FREE!